The United Nations has been pushing the talks that it hopes will end a conflict that has been exploited by jihadists and sent tensions between Iran and its Gulf rivals soaring.

More than 6,400 people have been killed and almost 2.8 million displaced since a Saudi-led coalition began operations in March 2015 against Iran-backed rebels who have seized swathes of territory, including the capital Sanaa. The talks were originally supposed to start on Monday but were delayed after the rebels failed to show up in protest against what they described as Saudi violations of a ceasefire, in effect since April 11.

Hadi’s people arrived in Kuwait at the weekend and threatened to pull out if meetings did not begin yesterday. Mahdi Al-Mashat, a representative of rebel leader Abdulmalik Al-Houthi, said Wednesday that the rebels had been assured that the agenda for the talks would be “clear and tackle issues that could help achieve peaceful solutions”.

Writing on Facebook, Mashat warned however that “we will have the right to suspend our participation” if the assurances are not met. Diplomats say that rebels are demanding an end of the Arab coalition operations and a naval blockade on Yemen that began more than 13 months ago.

They also want UN sanctions against some of their leaders, including Saleh, to be lifted.

Saudi ally Turkey said yesterday that it has frozen assets belonging to Saleh and his son, in line with the sanctions. Saleh amassed billions of dollars through corruption and stashed assets in at least 20 countries during his 33 years in power, according to a UN report released last year.

Talks ‘allow Al-Qaeda focus’
US President Barack Obama is visiting Saudi Arabia, where he is expected to discuss the wars in Yemen and Syria with Gulf leaders.

Ben Rhodes, one of Obama’s closest foreign policy advisers, urged all Yemeni counterparts on yesterday to participate “constructively” in the Kuwait talks. A political resolution to the country’s conflict would “allow for a focus on (Al-Qaeda in the Arabian Peninsula) AQAP in Yemen,” he said.

Al-Qaeda and the Islamic State group have gained ground in the government-held south, carrying out attacks against officials. Yemen’s rebels seized control of Sanaa in 2014 before expanding, forcing Hadi’s government to declare main southern city Aden as the temporary capital. And while the loyalists managed since July to reclaim large areas, they have been unable to dislodge the rebels from Sanaa and other key areas.

Fighting has continued on several fronts, military sources said, as each side blamed the other for truce breaches. The rebels fired a Katyusha rocket late Wednesday on the loyalist-held city of Marib, east of the capital, according to an AFP journalist there.

Pro-government military sources reported heavy fighting in Nahm, northeast of Sanaa, and sporadic clashes elsewhere. The rebels claimed on their sabanews.net website that coalition warplanes carried out two air strikes on Nahm and flew sorties over other areas, including Sanaa. -AFP

Fire breaks out in Sabhan warehouse 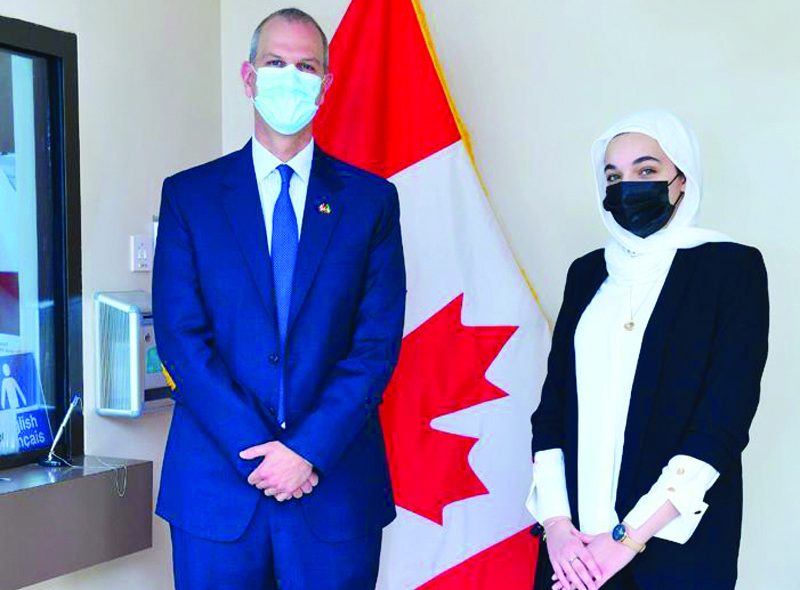 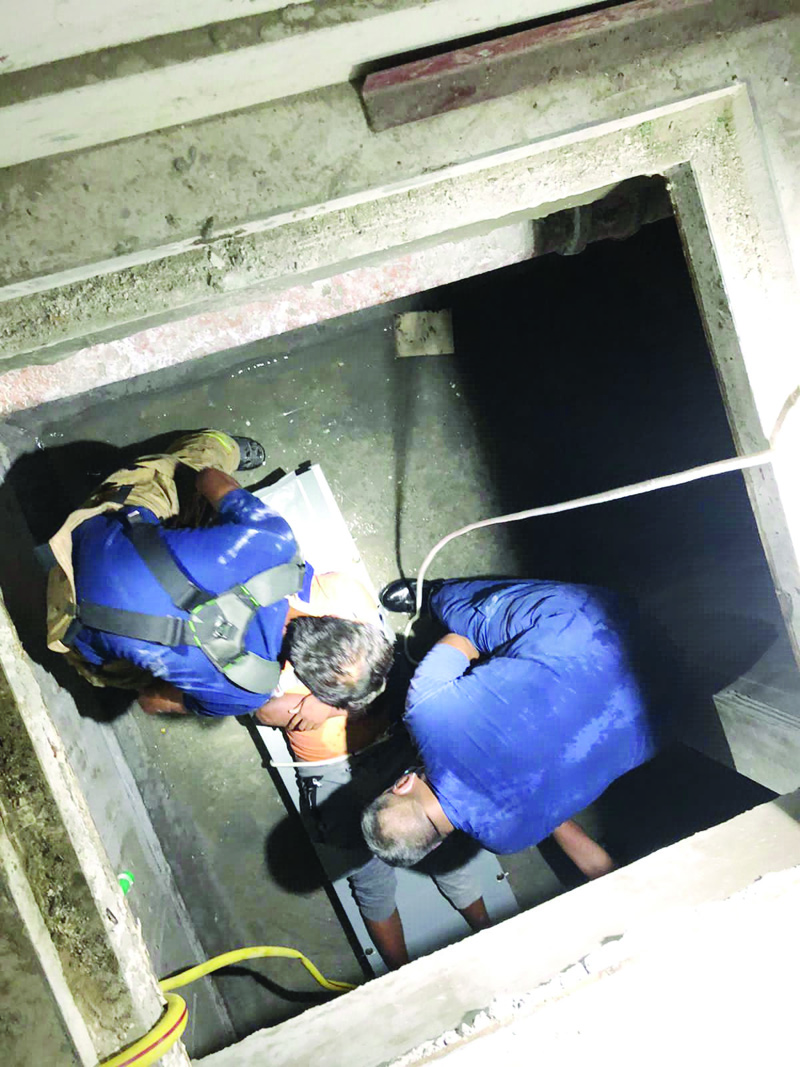 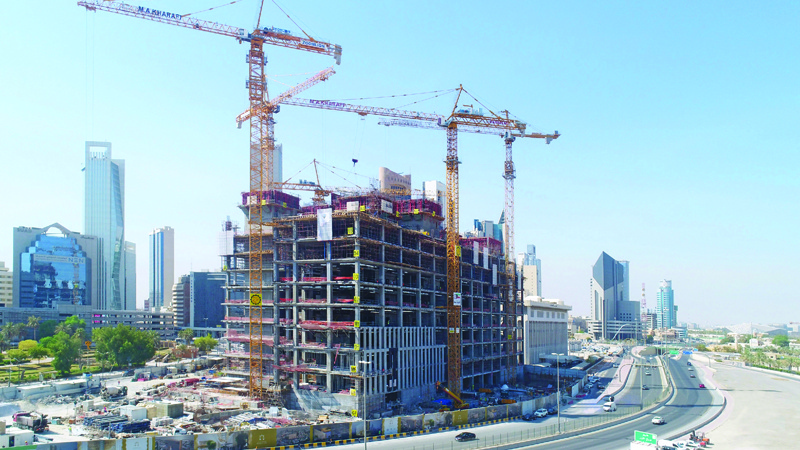