SEOUL: South Korean prosecutors indicted the heir to the Samsung empire yesterday over a controversial merger of two business units seen as a key step towards his succession, in the latest legal blow to the sprawling conglomerate.
Lee Jae-yong, vice chairman of Samsung Electronics, committed stock manipulation, breach of trust and other offences when two other subsidiaries, Samsung C&T and Cheil Industries, merged in 2015, the prosecutors said. Ten other current and former top Samsung executives were also charged.

Lee and his subordinates had carried out “a systemic scheme to take control of the Samsung Group with the least cost”, said the prosecution, by deploying “various unfair transactions” that damaged other shareholders’ interests.
Lee is already separately being re-tried on charges of bribery, embezzlement and other offences in connection with the corruption scandal that brought down former South Korean president Park Geun-hye. The businessman was not detained, but the charges are likely to prove a distraction as his firm seeks to navigate the effects of the coronavirus pandemic.

Samsung Electronics is the flagship subsidiary of the group, which was founded by Lee’s grandfather and has grown to become by far the biggest of the family-controlled conglomerates, or chaebols, that dominate business in the world’s 12th-largest economy. Its overall turnover is equivalent to a fifth of South Korea’s gross domestic product and is crucial to the country’s economic health. The firm saw profits rise in April-July with data centers moving to stockpile its DRAM chips to meet surging demand for online activities as a result of global lockdowns.

But the South’s economy shrank 3.2 percent year-on-year in the same period, according to a revised estimate by the central Bank of Korea yesterday. Samsung Electronics declined to comment on yesterday’s charges, referring inquiries to Lee’s legal team, who did not immediately issue a statement.

‘Cloud of uncertainty’
Chaebol families often have only a small ownership stake in their empires, but maintain control through complex webs of cross-shareholdings between units. Lee was the largest shareholder in Cheil Industries, and critics say Samsung sought to artificially lower the price of C&T to give him a bigger stake in the merged entity-a key part of the Samsung structure-consolidating his grip on the conglomerate. Lee’s latest legal troubles add a layer of “uncertainty” to the company and could “burden the South’s economy as a whole”, said Kim Dae-jong, a business professor at Sejong University in Seoul.

“The fact that he will have to stand another trial creates a cloud of uncertainty and probably affects Samsung’s long-term investment plans,” he said. With the country feeling the economic pain from the outbreak, “the timing isn’t good”, he added. Some chaebol leaders who have been convicted in the past have subsequently received presidential pardons in recognition of their economic roles.

South Korean President Moon Jae-in campaigned in part on a promise of reforming the chaebols and the prosecution’s move came despite a civilian review panel recommending Lee should not be indicted, citing a lack of evidence. Lee was jailed for five years in 2017 after being found guilty of bribery and other offences linked to former president Park, before being cleared of the most serious charges on appeal and released a year later. That case is currently being retried.

Lee apologized in May over the issues, pledging to ensure “there will be no more controversy over the succession” and that he would not allow his children to take over from him at the firm. “Our technology and products are being hailed as first-class but the public gaze towards Samsung still remains harsh,” he said, bowing to the cameras. “This is my fault. I apologize.” – AFP 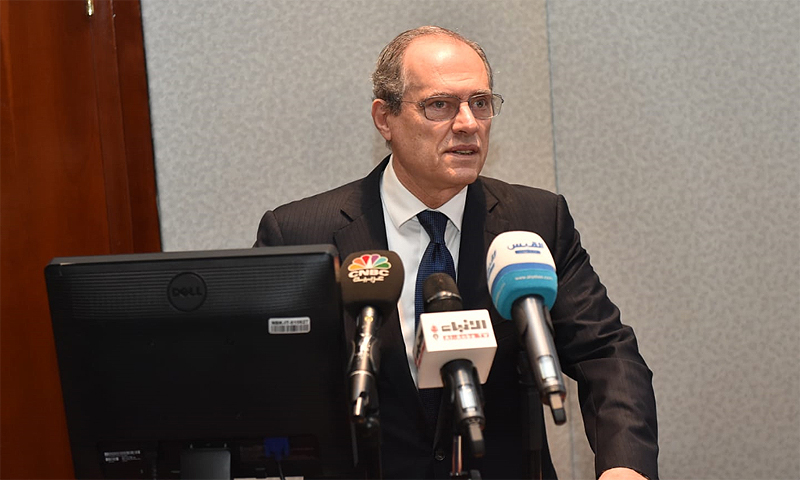 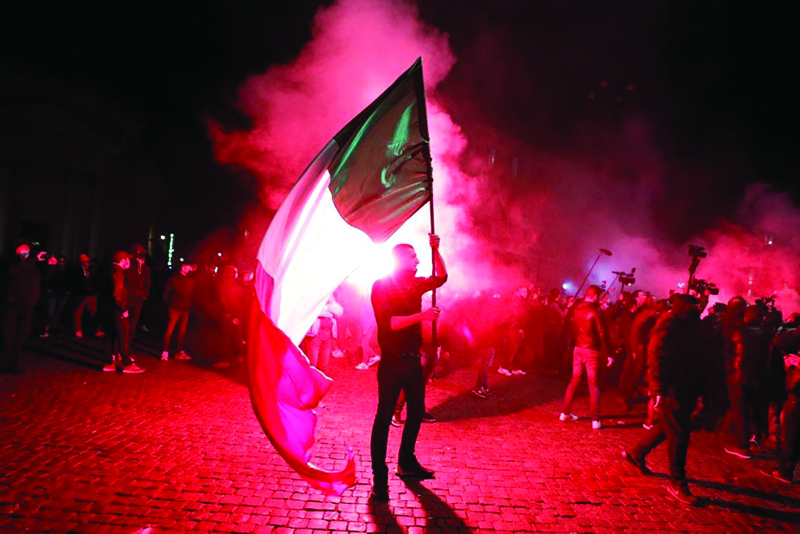 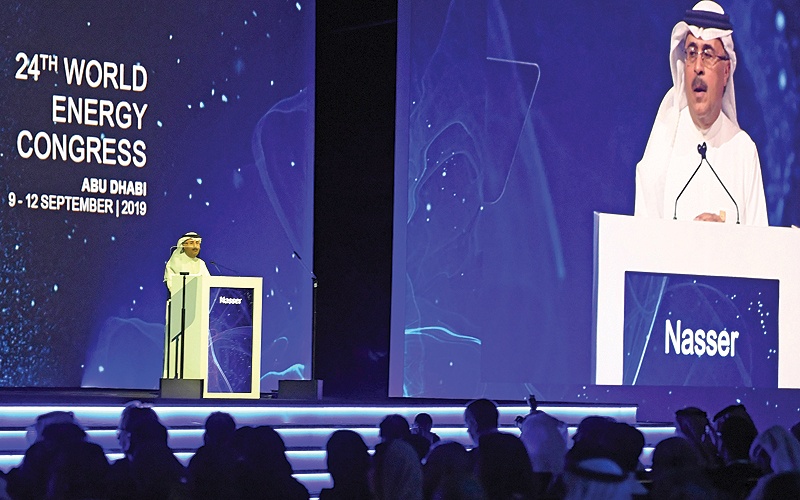 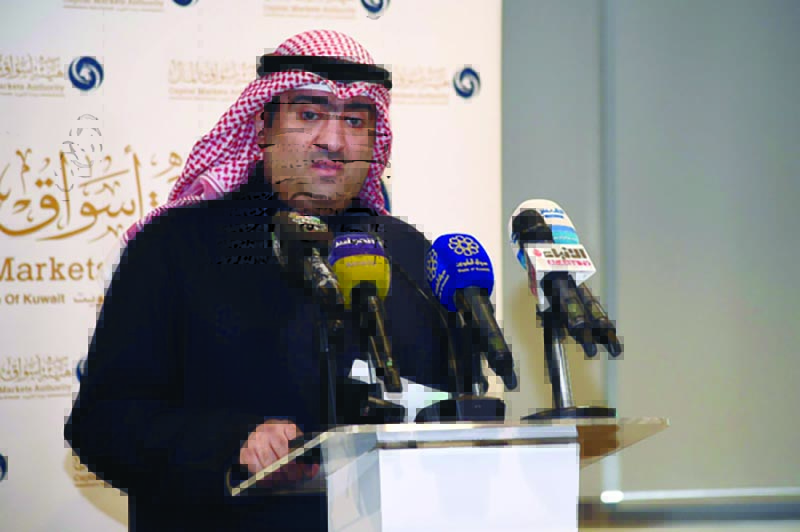