Addressing His Highness the Amir at a broad ceremony at Bayan Palace, His Highness Sheikh Sabah Al-Khaled presented his proposed line-up of the government as follows:

—Faisal Al-Medlej, Minister of Commerce, Industry and Minister of State for Economic Affairs

Sheikh Sabah Al-Khaled, in his presentation statement, pledged serious work in coordination with all segments of the Kuwaiti society and the parliament to tackle all national issues and problems. He also assured His Highness the Amir that he, along with the ministers, would spare no effort to attain aspirations of Sheikh Nawaf and the people of Kuwait. — KUNA 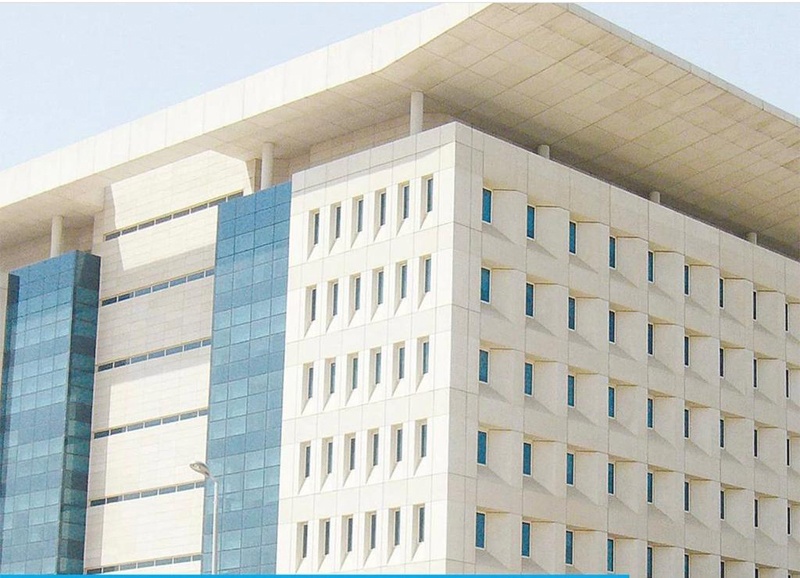 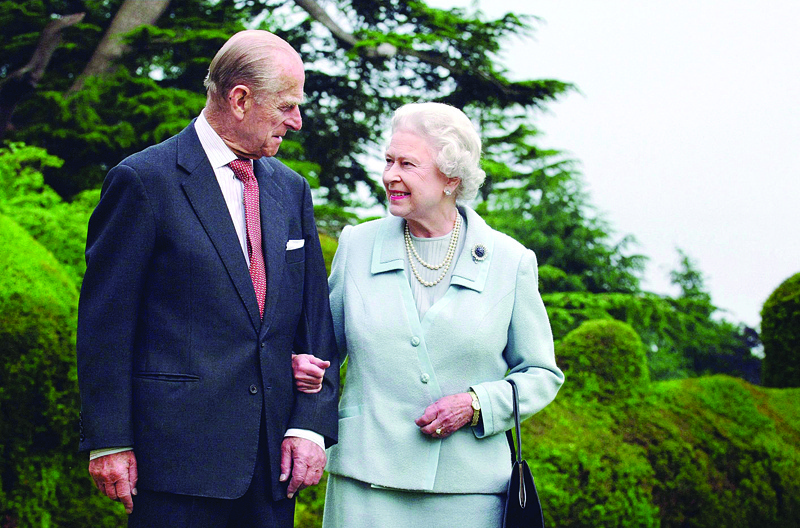 Prince Philip: The strength behind the crown 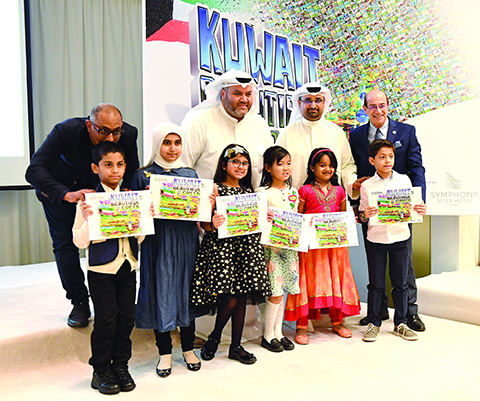 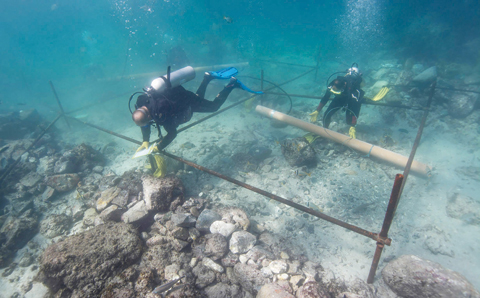