PARIS: A global push to enact a minimum international tax on big corporations moved closer to reality as one of the last holdouts, Hungary, agreed to join a reform that now counts 136 countries. The OECD-brokered deal, which sets a global tax of 15 percent, is aimed at stopping international corporations from slashing tax bills by registering in nations with low rates.

“Today’s agreement will make our international tax arrangements fairer and work better,” said OECD Secretary-General Mathias Cormann on Friday. “This is a major victory for effective and balanced multilateralism.” Hungary’s announcement came a day after another key opponent, Ireland-whose low tax rate has attracted the likes of Apple and Google-relented and agreed to join the global effort.

With Hungary, 136 countries representing 90 percent of global gross domestic product have now signed up, the Paris-based Organization for Economic Co-operation and Development said. Estonia also joined the reform on Thursday. The OECD said Kenya, Nigeria, Sri Lanka and Pakistan are the last holdouts among 140 countries that have negotiated the tax. Pakistan had been on a previous list of signatories. The organization said countries are aiming to sign a multilateral convention in 2022, with an eye on implementing the reform in 2023.

‘Historic moment’
The years-long talks received a boost earlier this year when the administration of US President Joe Biden backed a global minimum tax rate of at least 15 percent. The coronavirus pandemic added urgency to the reforms as countries need new sources of revenue to pay for huge stimulus programs that were deployed during last year’s global recession. “Today’s agreement represents a once-in-a-generation accomplishment for economic diplomacy,” US Treasury Secretary Janet Yellen said in a statement. “As of this morning, virtually the entire global economy has decided to end the race to the bottom on corporate taxation,” Yellen said.

European Commission President Ursula von der Leyen called it a “historic moment”, saying “all companies have to pay their fair share”. The Brussels-based Computer and Communications Industry Association welcomed the deal. It was a step “to ensure that the international tax rules reflect today’s global economy,” the CCIA’s vice president Christian Borggreen said in a statement. “This is an important step towards more fairness and certainty in the global tax system.” Faceook said it was “pleased to see an emerging international consensus.”

‘Shameful’
The social media platform “has long called for reform of the global tax rules, and we recognize this could mean paying more tax, and in different places,” said Facebook vice president for global affairs, Nick Clegg. But the charity Oxfam was scathing. “Today’s tax deal was meant to end tax havens for good. Instead it was written by them,” said Oxfam’s tax policy expert, Susana Ruiz. “This deal is a shameful and dangerous capitulation to the low-tax model of nations like Ireland.”

The Hungarian government said in a statement that it agreed to join the global tax after securing concessions including a transitional period of 10 years for a special rate to remain in place. Hungary has a nine percent tax rate, even lower than Ireland’s 12.5 percent. “A compromise has come about that we are able to join wholeheartedly,” Hungarian Finance Minister Mihaly Varga said. “Hungary will be able to collect the global tax using a targeted solution.”

$150bn for governments
The OECD said in July that 130 countries had agreed to a tax of “at least” 15 percent. Ireland finally backed down after the phrase “at least” was removed from the reform as it feared that it could have led to future increases of the rate. Ireland’s low levy has attracted an outsized number of pharma and tech firms but also drawn accusations that the nation acts as a tax haven. The OECD says a global minimum corporate tax rate of 15 percent could add $150 billion to government coffers annually. The rate will apply to companies with revenue exceeding 750 million euros ($867 million).

In addition to the minimum rate, the 136 countries also agreed to reallocate more than $125 billion of profits from around 100 of the world’s most profitable multinationals to countries worldwide. This means companies will have to pay taxes in countries where they have business activities and earn profits, regardless of whether they have a physical presence here-a change that would affect big US tech firms such as Facebook.

G20 leaders are expected to sign off on the deal at a summit in Rome in late October. “It is a far-reaching agreement which ensures our international tax system is fit for purpose in a digitalized and globalized world economy,” Cormann said. “We must now work swiftly and diligently to ensure the effective implementation of this major reform.” – AFP

Decision on future of Georgieva's job in IMF 'very soon' 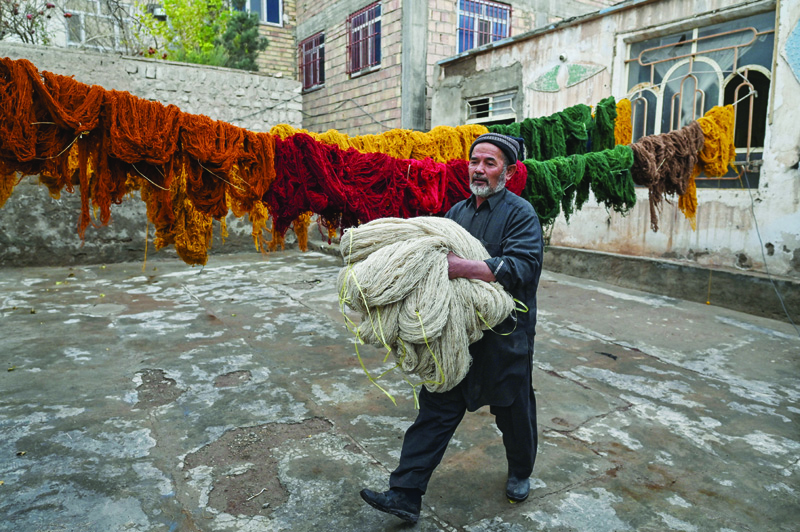 Afghans go back to making carpets as economy unravels 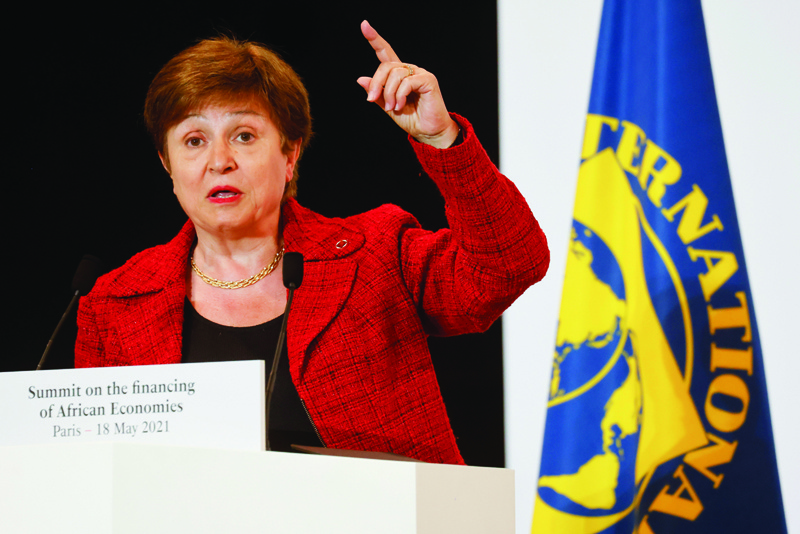 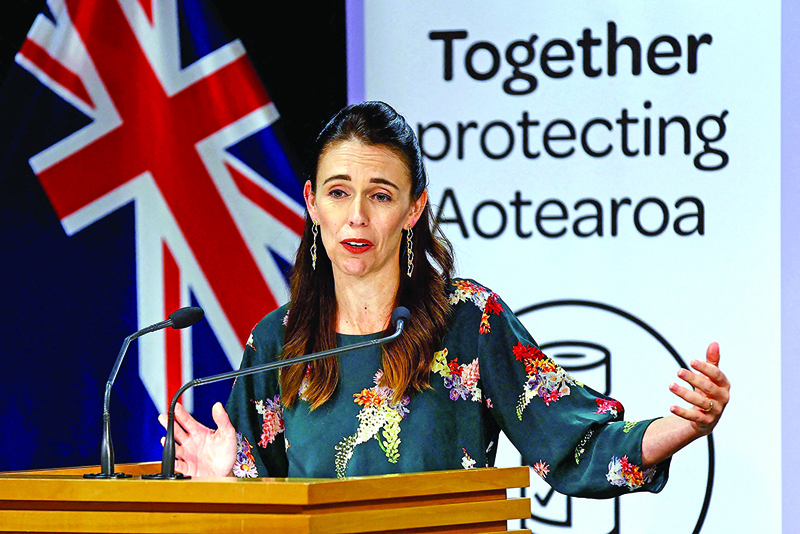