Director speaks on history of libraries in Kuwait

KUWAIT: The National Library of Kuwait (NLK) is a significant cultural body aiming to preserve knowledge and history for those seeking them. The history of libraries and bookstores in Kuwait dates back to the early 20th century through the opening of the first private library in 1923 by intellectual figure Sheikh Youssef Bin Issa Al-Qinaie at the house of Ali Al-Amer. Librarian Abdullah Al-Omran supervised the location. Kuwait’s ruler Sheikh Mubarak Al-Sabah also was a keen book enthusiast, owning a collection of valuable books; a passion inherited by his son Sheikh Nasser, who was the first to own an extensive private collection in Kuwait numbering at 3,000 books and rare manuscripts.

Speaking on the history of libraries in Kuwait, NLK’s Director General Kamel Al-Abduljalil said that the late ruler Sheikh Ahmad Al-Jaber Al-Sabah, in the company of various intellectuals and officials, decided on the formation of a private library project, which was headed by Abdulhameed Al-Sanee and Sultan Al-Kulaib. However, the project fell short due to a series of economic crises, which struck Kuwait, indicated Al-Abduljalil. In 1935, public figures revived the idea with funding coming first from Shaha Al-Saqer and then in 1937, the Kuwaiti government took over the mantle of supervising over public libraries and included it in various facilities under the umbrella of ‘Daerat Al-Ma’aref’ (the department of knowledge), chaired by Sheikh Abdullah Al-Jaber Al-Sabah.

After independence in 1961, the department was transformed into the Education Ministry, which then promoted the idea of public libraries under the jurisdiction of the National Council of Culture, Arts and Letters in 1979 until the establishment of a central library in 1982, which was headquartered in Mubarakiya school. Central libraries also spread throughout Kuwait’s governorates and areas, he indicated, saying that that central libraries in Kuwait were subjected to destruction and looting during the Iraqi invasion of Kuwait in 1990 with some 130,000 books stolen or damaged. Abduljalil said that through support from the UN, Kuwait managed to retrieve around 75 percent of the central libraries’ collection from Iraq. By 1994, another transformation occurred with the Amiri decree 52/1994 issued, establishing the NLK, which has a collection of around one million books and documents.

On the mission of the NLK, Abduljalil said that the library is embarking on a project to establish a unified national index covering all books currently in Kuwaiti libraries. The NLK is also putting the final touches on digitization project, as some 600 essential books are already saved in digital form with more to undergo the same process, he revealed. The NLK consists of 12 halls, including the Public Hall, the ‘Kuwaituna’ Hall, Private Libraries’ Hall, Children Hall, Teens Hall, Special Needs Hall, Audiovisual Hall, Government and UN Publications’ Hall, Periodicals’ Hall, NCCAL Publications’ Hall, Master and PhD Thesis Hall and Arabic Heritage Hall. The NLK’s building is located in Al-Qibla area on the Gulf Road. – KUNA

Blasphemy lawyer returns to Pakistan to aid in Bibi appeal 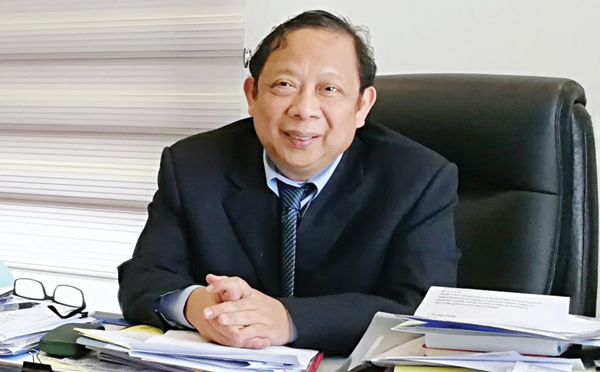 One in three illegals avail of amnesty in two months 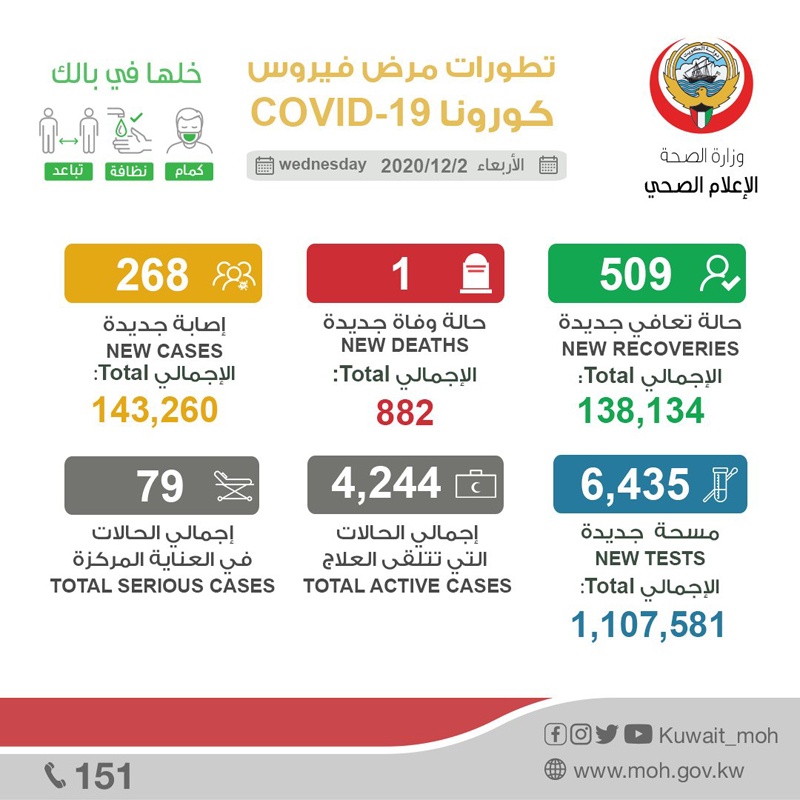