KUWAIT: Firefighters from four different fire stations worked together to put out flames that gutted lumber and ceramics left in an open yard in Amghara Monday. Firemen isolated the area to keep the flames from spreading before extinguishing the fire. No injuries were reported. Jahra vocational, Tahreer, Kabd and Amghara fire stations responded to an emergency call reporting the fire, Kuwait Fire Service Directorate said in a statement. An investigation was opened to reveal the cause of the fire.

Firemen battled a blaze reported yesterday morning in a heavy equipment spare parts’ warehouse in Sulaibiya, covering an area of 1,000 square meters. Sulaibikhat, Doha, Tahreer and Jleeb Al-Shuyoukh fire stations rushed to the scene in response to an emergency call, and worked together to prevent the flames from spreading to a nearby 18,000-square-meter factory. They were able to extinguish the fire while no injuries were reported, Kuwait Fire Service Directorate said. An investigation was opened. 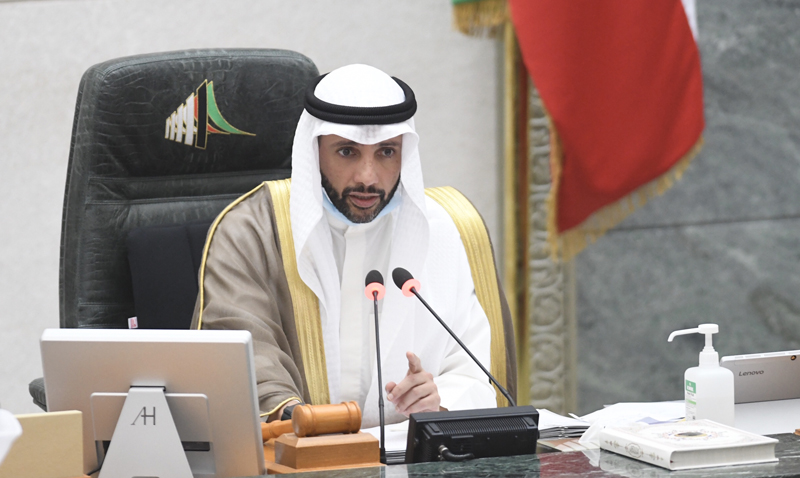 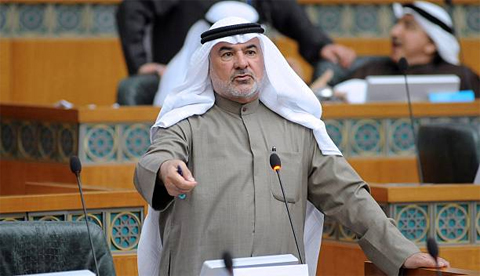 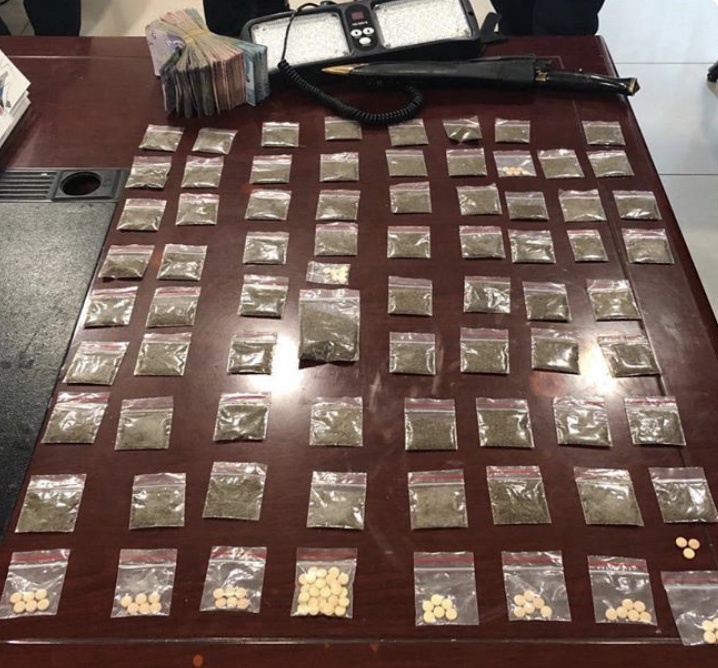 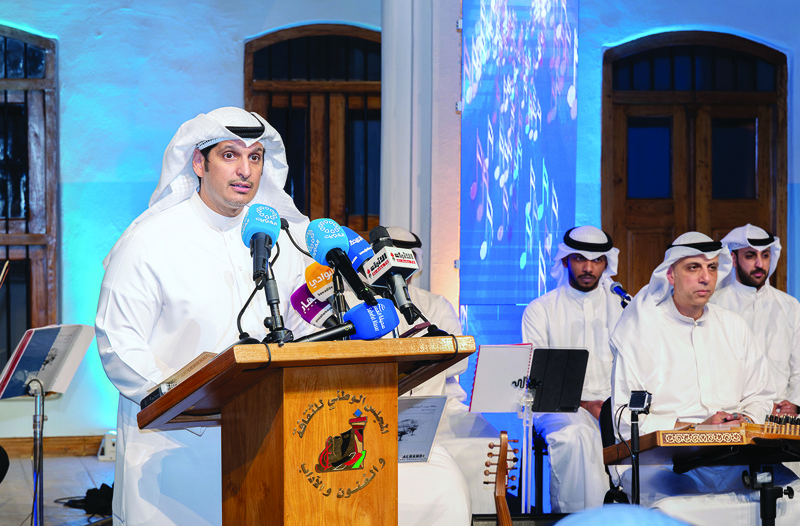