KUWAIT: A man was killed yesterday morning after an accident reported at Kabd highway. The man’s vehicle reportedly caught fire and he could not escape from it, said security sources. An investigation was opened to determine the cause of the accident. Separately, Kuwait Fire Service Directorate (KFSD) said that a fire broke out in a vehicle along Doha Spur and that on reporting to the scene, firemen found two men trapped inside the vehicle. The fire was controlled and the two passengers were rescued and evacuated to Jahra hospital for treatment. Salmiya firemen were also dispatched to deal with a third automobile fire where a vehicle’s engine caught fire, said security sources noting that firemen managed to control the fire preventing it from spreading to other parts of the vehicle. No casualties were reported. Meanwhile, two citizens were trapped inside their vehicle when the driver lost control and it turned over and rolled several times, said security sources noting, that rescue forces managed to free the two men and rushed them to the hospital for treatment.

Father admits that he sprayed pesticides in dead kids' room 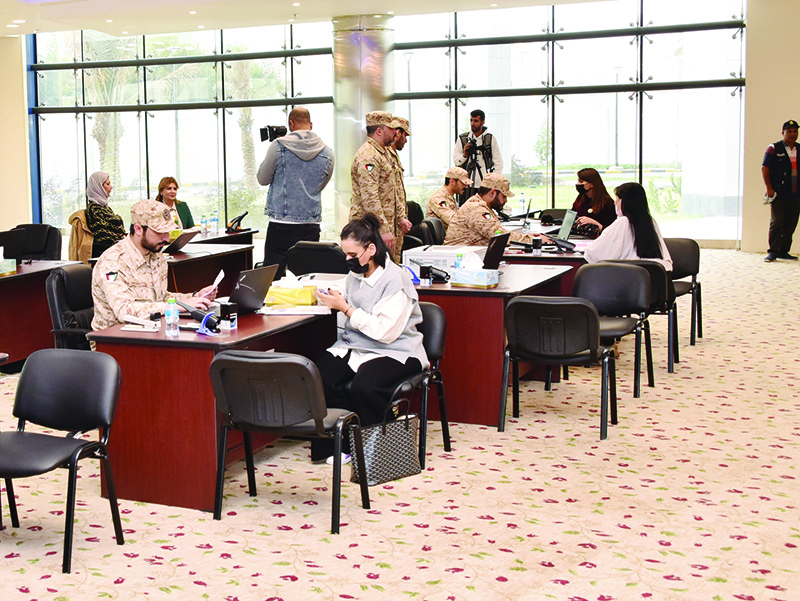 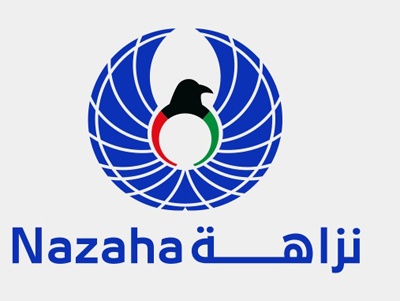 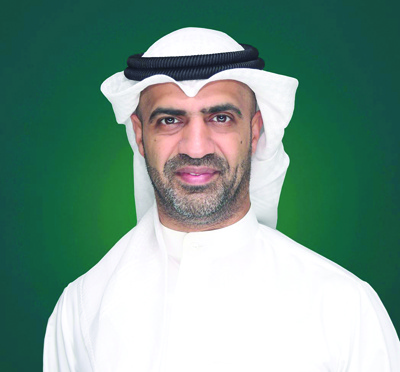 Ex MP must pay fine for insult; Raids in Jleeb