LOS ANGELES: Russell Westbrook and Bradley Beal proved to be too much to handle Monday as the Washington Wizards stayed alive in the NBA playoffs by beating the Philadelphia 76ers 122-114 in game four at Washington. Westbrook finished with 19 points, 21 rebounds and 14 assists, while Beal delivered a game-high 27 points for the Wizards, who avoided being swept in four straight in the best-of-seven Eastern Conference series.

Beal scored the 1,000th postseason point of his career early in the game, while Westbrook recorded the 12th career triple-double in the playoffs, to move into third place on the all-time list. “I have never been down 3-0 so I be damned if I get out of here without a win,” said Beal. The Sixers lost four-time all-star Joel Embiid with an injury in the first quarter. Embiid hurt his knee after falling on a drive to the basket, leaving him with just eight points on the night after scoring 36 in a game three victory.

Philadelphia still holds a 3-1 lead with game five on Wednesday at home. It is an uphill battle for the eighth-seeded Wizards. While it has happened in the NHL and Major League Baseball, no NBA team has ever rallied from a 3-0 deficit to win a playoff series. Rui Hachimura, of Japan, finished with 20 points and 13 rebounds, and Robin Lopez came off the bench to score 16 for the Wizards. Davis Bertans scored 12 of his 15 points in the first quarter. “We got stops when we needed to,” said Westbrook. “They made some big shots but we rebounded well when we needed to.”

Tobias Harris recorded 21 points and 13 rebounds for the 76ers, who were bidding for their first sweep of a best-of-seven series since eliminating Milwaukee in 1985. “Each guy thought they had to win the game for us,” 76ers coach Doc Rivers said. “You’ve still got to play right. Tonight we didn’t play right, on either end.” Hachimura helped the Wizards rediscover their scoring touch on Monday, especially from three-point range. After making just two of 22 threes in game two, and eight of 35 on Saturday, the Wizards hit nine-of-24 on Monday.

Embiid hurt
Philadelphia led by three, 31-28, at the end of the first and by just one, 61-60, at the half. The Wizards dynamic duo helped them grab the lead in the third and then it was a matter of holding off the Sixers down the stretch. Hachimura drained a clutch 24-foot three pointer with 45 seconds left to make it 118-112 and put the game out of reach. Elsewhere, Donovan Mitchell had 30 points and Rudy Gobert scored 13 of his 17 in the third quarter as the Utah Jazz beat the Memphis Grizzlies 120-113 to take a stranglehold 3-1 lead in their Western Conference series.

Jordan Clarkson scored 24 points, Bojan Bogdanovic added 13 and Mike Conley had 11 in the win. Ja Morant finished with 23 points and 12 assists, Dillon Brooks and Jaren Jackson each added 21, and Jonas Valanciunas finished with 14 points and 12 rebounds for Memphis. The top-seeded Jazz can close out the first round, best-of-seven series Wednesday in game five in Salt Lake City. – AFP 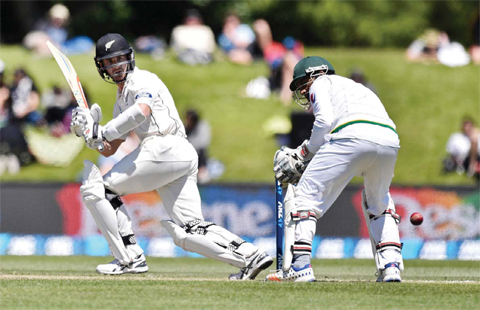 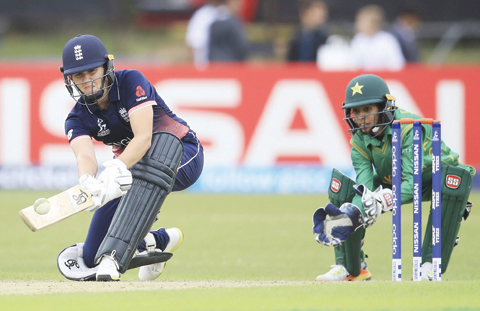 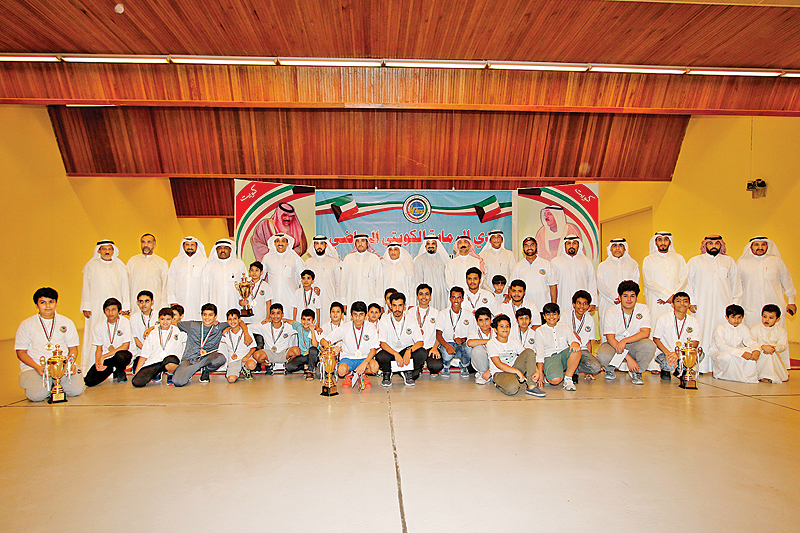 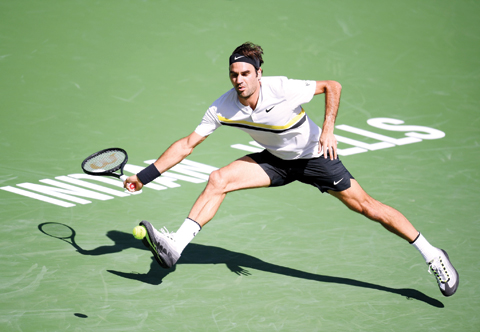 Federer crushes Krajinovic, to meet Chardy next at Indiana Wells