Artisans were once among the most respected members of society. The skilled craftsmen and women of times past created the functional and the beautiful through the work of their hands. But then the Industrial Revolution changed all that and factories challenged the quality of handmade goods and overwhelmed them through quantity.

Now a revival in appreciation for all things artisanal has also brought a renewed interest in traditional arts and crafts. Among one of the oldest such art forms is weaving. In Kuwait and the Gulf, weaving was an integral aspect of Bedouin culture and life through the traditional art of Sadu.

Sadu House in Kuwait City celebrates and preserves this heritage and also works to ensure a future for a wide range of textile arts including weaving, crochet, quilting and others. As part of these endeavors, Sadu House offered a workshop on weaving last Saturday, called Woven Paintings: The Art of the Loom. Taught by weaving artist Dr Lesli Robertson, the workshop didn’t focus on Sadu but instead introduced participants to basic weaving techniques, inspiring weaving artists, the concept of design and a range of vocabulary associated with weaving.

The workshop is part of a broader program organized under the auspices of Sadu House and Sheikha Altaf Salem Al-Ali Al-Sabah to celebrate Kuwait’s cultural heritage and further engage the community in understanding more about traditional arts and crafts.

“In honor of Kuwait being chosen the Islamic Cultural Capital for 2016, the Sadu House has been asked to participate,” explains Sheikha Altaf. “This workshop is an extension of the collaboration with Lesli Robertson, artist, Professor of Fibers at the University of North Texas, and US Embassy Fulbright Specialist. She first visited Kuwait in January of 2015 as part of the Fulbright program, and inspired the Sadu House to engage the community and get them involved in the textile culture of Kuwait. Sadu House is now working on a special textile art installation with Lesli, called Weaving Stories. It will open in Al Shaheed Park in October, and this workshop is to encourage people to get interested in weaving, and to inspire them to create pieces for the collaborative project.”

Oversubscribed with more than 15 participants, the workshop ran from 10am to 4pm on Saturday at the Sadu House on the Gulf Road in Kuwait City. Participants including two men were each given a wooden loom and taught how to warp the loom. They were then shown basic weaving techniques including twinning, plain weave, piling and knotting as well as aspects of design.

From 'I, Daniel Blake' to 'American Honey' to 'Toni Erdmann,' the best films at Cannes were Bulletins from a new world 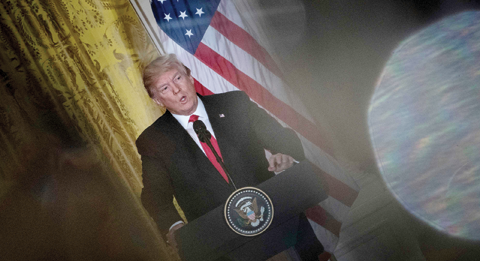 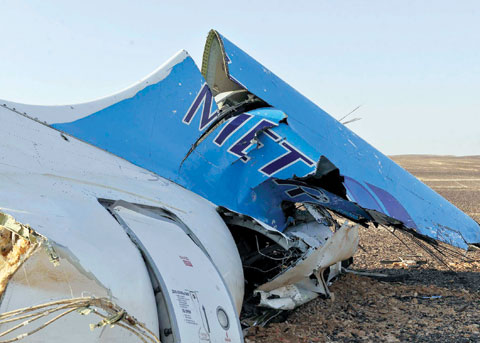 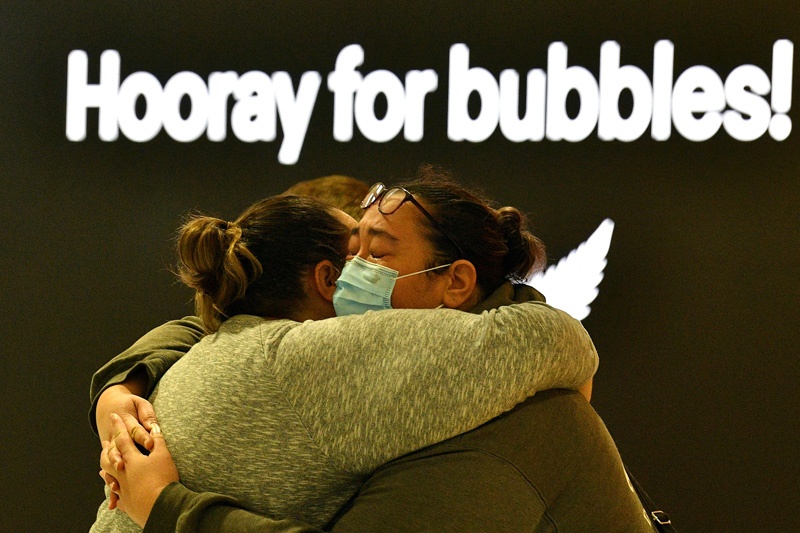 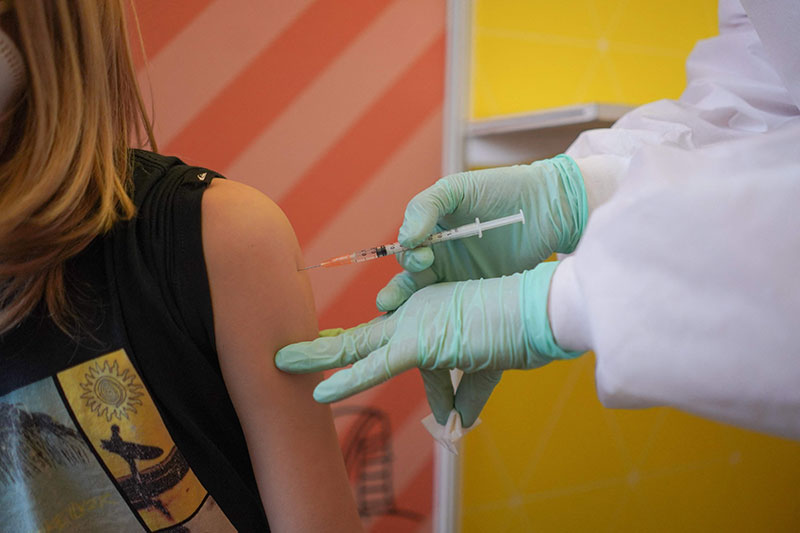