KUWAIT: The need for a National Cyber Security Centre to tackle the post-COVID cyber threat has never been greater. That’s the message from a panel of leading global cyber security experts at the upcoming 8th eGovernment Forum (EGOV8) that convenes virtually on 30 and 31 March under the motto of ‘Integrated E-Government, an Urgent Post Corona Need’.

Government, the private sector and individuals are all increasingly dependent on the internet and digital technology, and the pandemic has accelerated this shift to online services and home working. Yet, at the same time, the threat of cyber-attack is increasing at a frightening rate. Last year saw a significant increase in cyber-attacks including vaccine hacking and aggressive ransomware attacks, many linked to the pandemic. Experts estimate that global cyber-crime now costs in excess of $6 trillion and is growing at 15 percent per annum.

Gen (Ret) Keith Alexander, who led America’s National Security Agency, established US CYBERCOMMAND and is Founder and co-CEO of IronNet Cybersecurity; Dr Henry Pearson, the UK Government’s Cyber Security Ambassador; and Conrad Prince, formerly deputy head of the UK’s cyber agency GCHQ and now a senior adviser to a leading global vendor in cyber security solutions, will speak on a panel chaired by Eng Laial Abdullah Al-Mansoury, Director of Information Security and Emergency Response at CITRA. Their debate will focus on why nations need to adopt a national coordinated approach to defending against these cyber threats to be resilient in cyber-space.

Alexander said, “We face the beginning of a digital arms race in which adversaries are using cybersecurity attacks as a tool to wreak havoc, including destruction, intelligence-gathering, and extortion – ultimately presenting an existential economic threat to the public and private sectors. Compounding this problem, organizations frequently must defend themselves, often with limited resources, against well-funded nation state groups who plan, code and attack in teams over long periods of time. A collective defense is the only way to gain better visibility into attacks, and to enable faster defensive action.”

Drawing on the experience of countries around the world, the panel will explore the post-pandemic cyber threat landscape, and how to develop a coordinated national response to tackle this increasing threat. Conrad Prince said: “Government and society are increasingly dependent on digital solutions. But incidents like SolarWinds have shown how vulnerable we are to cyber-attack. Nations need to take a coordinated approach, focused on a single centre that understands the cyber threat and leads the national response.

Without that countries and their citizens will be increasingly vulnerable to threat actors, including hostile nation states, who seek to do them harm in cyber-space.” The debate will take place during a special EGOV8 panel on March 30. NoufEXPO (Kuwait) is organizing the event under the auspices of His Highness the Prime Minister of the State of Kuwait.

One million people registered to receive vaccine in Kuwait: Report 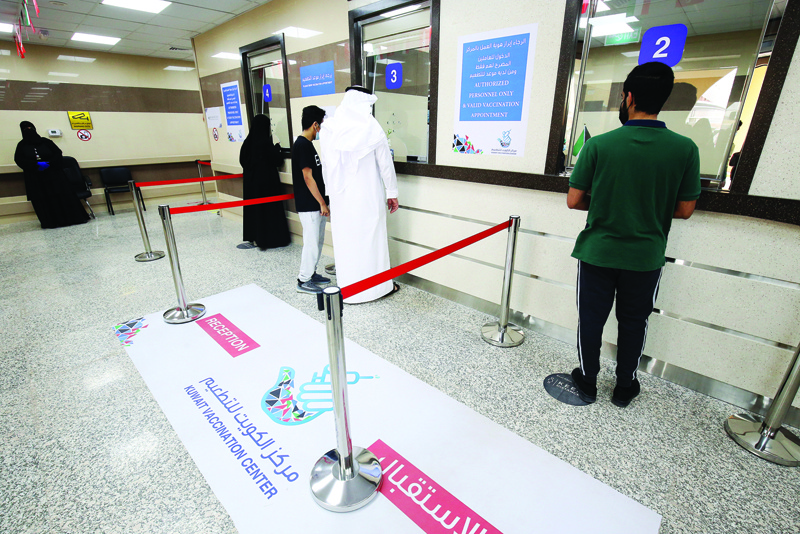 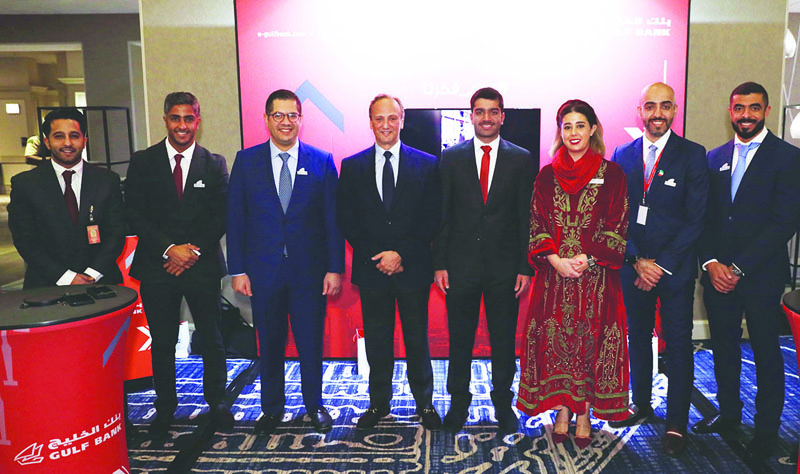 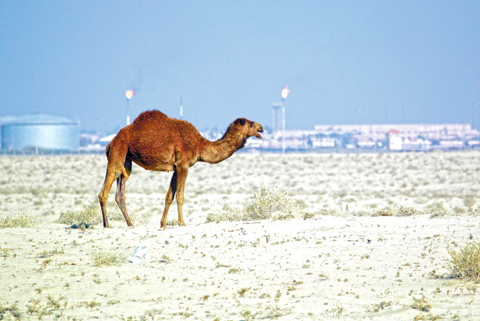 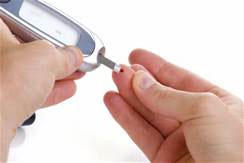