KUWAIT: The Kuwait National Petroleum Company (KNPC) announced Monday the inauguration of a new fuel station in Al-Abdali area with a bearing number ‘130’ working from 6 am to 8 pm under the current circumstances. In a press statement, KNPC said that they are aiming to set up more fuel stations in several areas in order to serve more people with petroleum products.

The station is distinguished with modern design, using solar energy technology, which saves 30 percent of its electrical needs, KNPC added. Moreover, Al-Abdali station is among 18 stations that are under construction. Eight stations were opened in the areas of Jaber Al-Ahmad, north west Sulaibikhat and Sabah Al-Ahmad. — KUNA 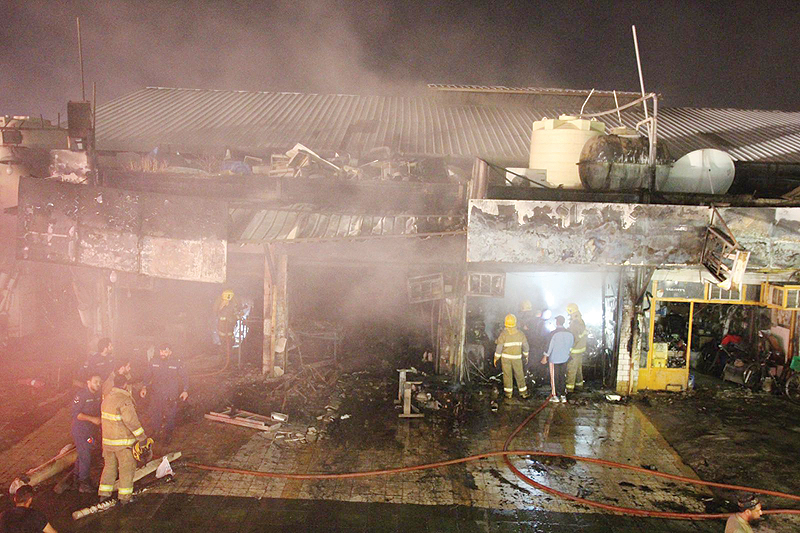 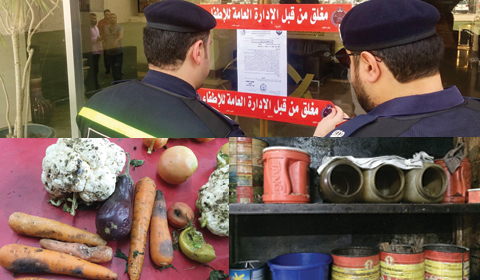 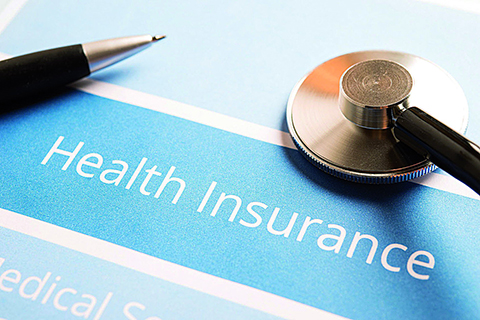 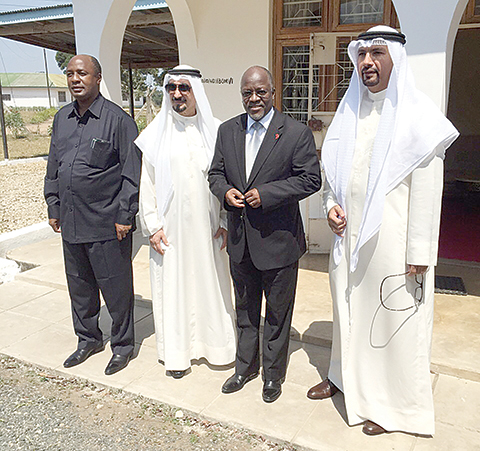