Private schools
Meanwhile, a number of parliamentarians plan to file a request to allocate two hours of a parliamentary session to discuss the situation in private schools in Kuwait, with the belief that some of them have turned education into a business at the expense of students, with the result of financially overburdening their parents. In this regard, parliamentary sources said the request is ready and will be officially filed once the new Cabinet is appointed and the new education minister is named to discuss the issue with them at the educational affairs committee. “The lawmakers intend to give the new minister a chance to probe the situation in the ministry prior to discussing the request in parliament,” the sources said.
The sources highlighted the current situation has a negative impact on both Kuwaitis and expats, as some private schools provokingly use twisted ways to increase tuition fees, although the Ministry of Education had set limits to fee hikes. “The services provided in these schools do not match the fees they collect,” the sources remarked, pointing out that lawmakers had already drafted a number of recommendations to discuss during the session.

Employees’ salaries
In other news, the Public Authority for Manpower’s official spokesperson Aseel Al-Mezyad announced that according to administrative directive number 26/2019, employers will be granted a two-month grace period to deposit the salaries of employees recruited from abroad in local banks effective from issuing their work permits. Mezyad added that the labor inspection department will ensure and document employers’ payment of the salaries within the grace period. 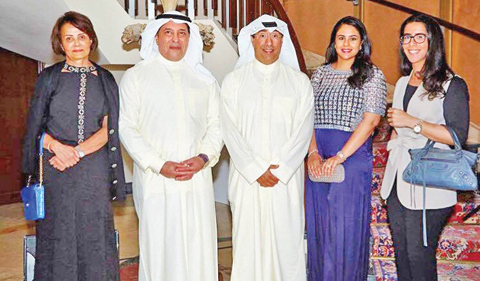 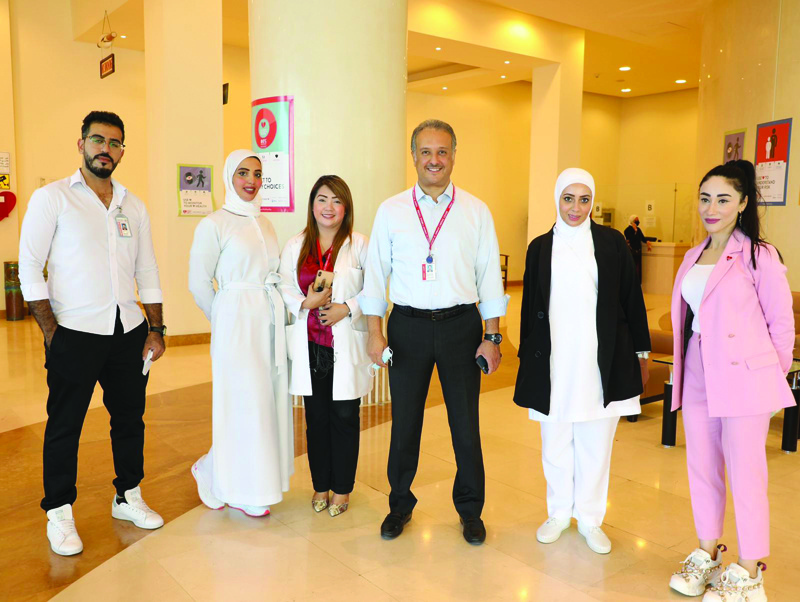 Heart diseases Kuwait’s top cause of death in last decade 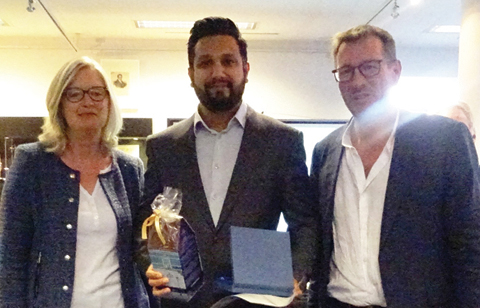 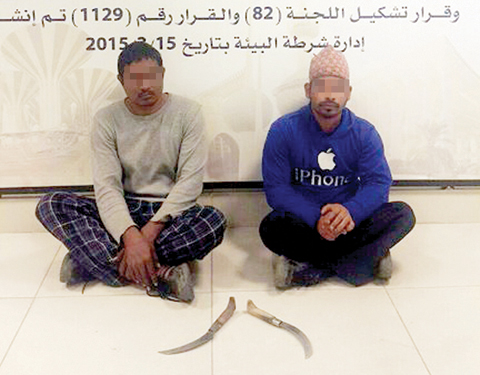