KUWAIT: Residents with valid residencies can return to Kuwait from August 1, but only if they are fully vaccinated against COVID-19. The Ministry of Health in Kuwait only recognizes the Oxford-AstraZeneca, Pfizer-BioNTech, Moderna and Johnson & Johnson COVID vaccines. Thousands of residents stranded abroad are hoping to return, but there are some outstanding questions that may hinder this process, including whether Kuwait will eventually recognize Chinese, Indian and Russian vaccines given to residents abroad in places like the Philippines, India and Egypt, among others.

Secondly, will Kuwait equate the Covishield vaccine given in India with the Oxford-AstraZeneca vaccine, which is already approved by the Ministry of Health? With no clarity on these issues, residents hoping to return have only one option: To register on a health ministry platform and wait.

Jen, a Filipina who works as nurse at a private clinic in Kuwait, had her visa renewed by her sponsor while she was on vacation in the Philippines during the first wave of the coronavirus pandemic. “I got two doses of the Chinese Sinovac vaccine,” said Jen, who is from Davao City. “I want to join my husband who is also working in Kuwait, but it looks like I will have to wait for some more time because Kuwait does not recognize the Sinovac jab,” she said.

Philippines has administered around 8 million doses in a country of more than 100 million people. Most of those who have been vaccinated have received the Sinovac vaccine. The World Health Organization (WHO) has approved China’s Sinovac-CoronaVac and Sinopharm COVID-19 vaccines, which are now being used in over 40 countries around the world, including Bahrain, Egypt, Jordan and the United Arab Emirates.

“We overseas workers are prioritized for vaccination in the Philippines. Many OFWs have received Chinese vaccines and I am one of those people,” Jen told Kuwait Times. “I hope Kuwait will reconsider recognizing Chinese vaccines since WHO recognized them recently. If not, I don’t know if we can come back to Kuwait.”

Christian, who works as a chef at a restaurant in Kuwait City, also had his visa renewed when he was out of Kuwait. Christian said his bags are packed and he is ready to come by August 1. “I was told by my boss to stand by and keep my spirits high. He said maybe Kuwait will reconsider approving Chinese vaccines soon since there are countries in the GCC that also use these vaccines for their citizens. I will wait for any new development. I’ve been here for a year now, and it’s difficult counting the days without a regular income,” he told Kuwait Times.

Two issues
Indian residents stuck in India face a similar challenge. They have two issues at hand – whether Kuwait will allow those who received jabs of the Oxford-AstraZeneca vaccine manufactured in India under the brand name Covishield, and if Kuwait will certify the locally-made Covaxin vaccine. “I got the Covishield vaccine. I received the first dose on May 30, and my second dose will be on June 30. I heard it is not yet recognized by Kuwait, so we are now worried,” said Anthony, an Indian resident of Kuwait who is stuck in India.

Early indications suggest that the health ministry in Kuwait will consider Covishield the same as the Oxford-AstraZeneca vaccine, which it has approved. But the name Covishield has not been mentioned directly, and so this has worried some Indian residents who’ve received it abroad. The Covishield vaccine has also been administered in more than 90 countries around the world.

“I hope and pray that the Indian Embassy intervenes and convinces the ministry of health in Kuwait to accept Covishield, or else our return will be jeopardized again,” said Anthony, an accountant who was stranded in India with his family after flying there when his father-in-law died in December.

“When Kuwait allowed foreigners to enter Kuwait in February 2021 via a third country, we rushed to Dubai. But Kuwait then totally banned foreigners from entering Kuwait, so we were stranded in Dubai for over 40 days before we finally decided to go back to India. Now we are hoping to come back in August. I am ready to book the ticket to fly back to Kuwait, but many of us Kuwait-based workers have doubts whether we will be allowed to enter, since our vaccine has not been mentioned by Kuwait,” he said.

“There are 40 days to go before August 1; hopefully in period we will get the good news from Kuwait. I am positive the ministry will approve the Covishield jab. The Indian Embassy is aware of our predicament and we hope they exert extra efforts to convince Kuwait to allow us to return to Kuwait,” Anthony said. India has administered more than 280 million doses, in a country of more than 1.3 billion people. Two vaccines received approval for emergency use in India at the onset of the program – Covishield and Covaxin.

The Kuwait ministry of health has set up a website where residents stuck abroad who are planning to return to Kuwait can register to have their vaccinations certified: https://vaxcert.moh.gov.kw/SPCMS/PH/CVD_19_Vaccine_External_Registration.aspx 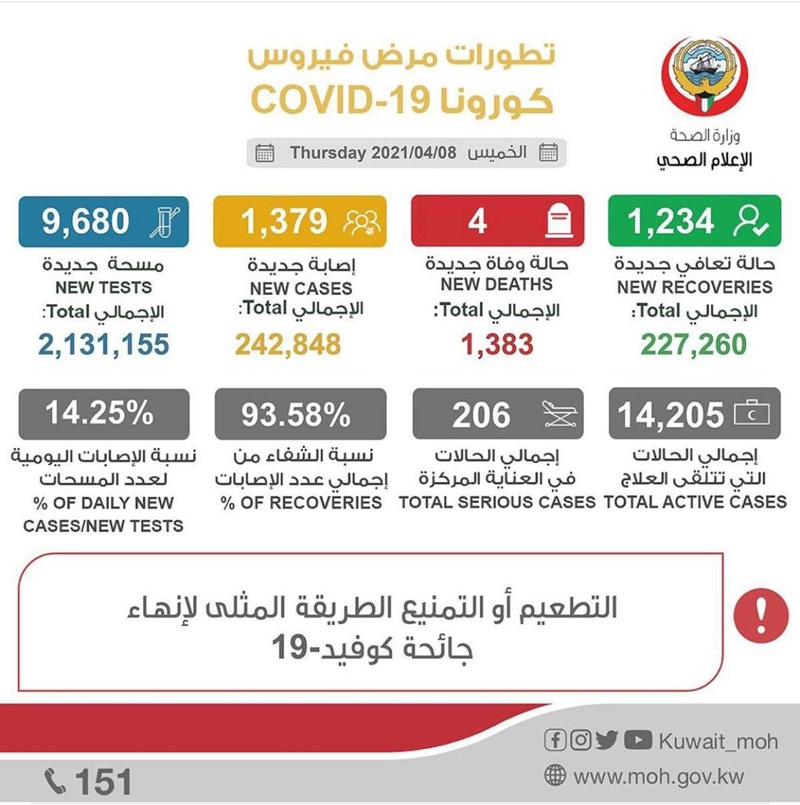 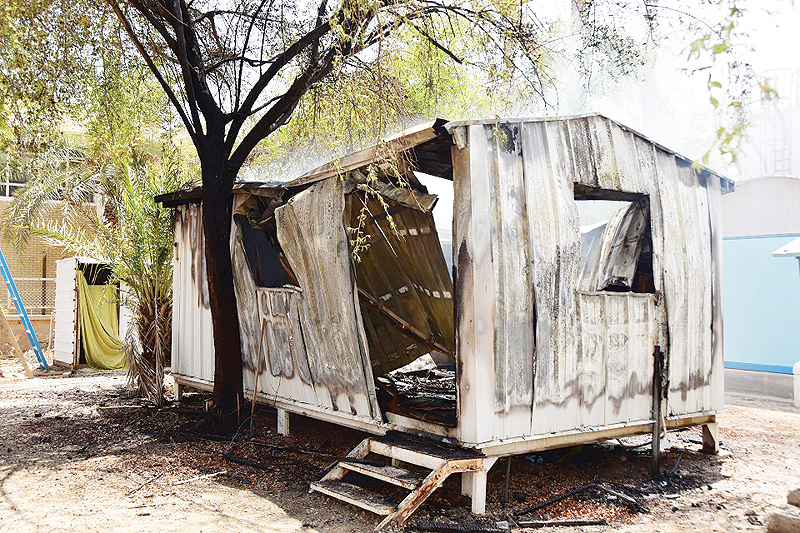 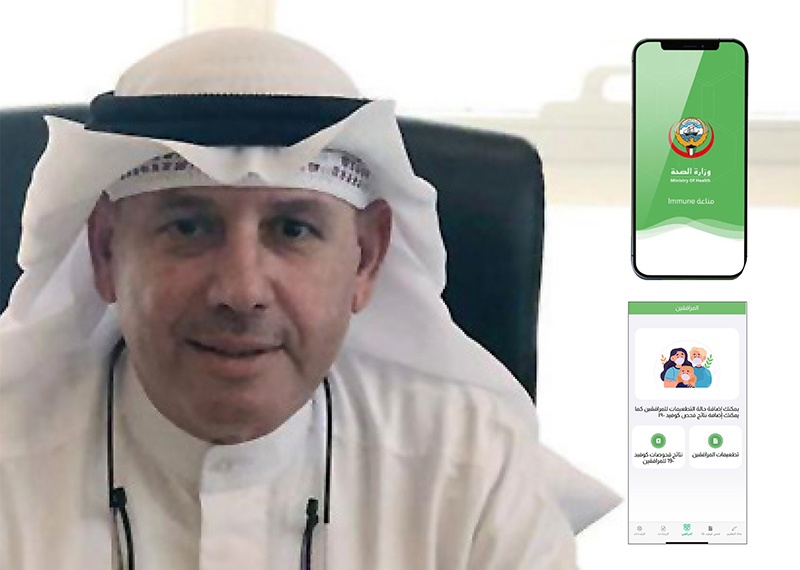