RIYADH: Their heads bowed, young Saudi men concentrate on exam papers in a workshop filled with industrial machines that will help them earn a living. The students at the Higher Institute for Plastics Fabrication (HIPF) learn to manufacture plastic bags, pipes, bottles and other products, skills they immediately put to work in what the government says is a unique model. Reducing the kingdom’s high unemployment rate is a foundation-and major challenge-of the government’s wide-ranging Vision 2030 reform plan unveiled in April.

It aims not only to bring more Saudis into the workforce but also to give them vocational skills needed for a diversified private sector. The HIPF and similar institutes are a focus of the effort to transform Saudi Arabia’s labor force, ending decades of over-reliance on oil exports to strengthen the Gulf kingdom’s industrial base. The National Transformation Program (NTP), which sets five-year targets for implementing the Vision, calls for Saudi unemployment to be cut from 11.6 percent to nine percent by 2020.

More than half of Saudis are under 25 but the International Monetary Fund last year noted “very high and rising” youth unemployment which it said must be tackled urgently. Experts say doing so will be a major challenge, with many Saudis long accustomed to a bloated public sector, a heavily subsidized economy and a lack of incentives to work. It is an attitude reflected in young Saudis like Hadi Al-Harbi, an 18-year-old ex-security guard in Makkah, who never finished middle school but would like to work again-as long as the job “is comfortable and with a good salary”. More than 6.5 million foreigners were employed last year in the kingdom, whose Saudi population is about 21 million, according to data cited by Riyadh-based Jadwa Investment.

Opportunities for women
Expatriates do everything from management to cleaning the streets and waiting on tables, in a society where many locals are reluctant to take jobs they consider menial. Almost twice as many Saudis are employed in the public sector, where hours are shorter and leave longer, than in private firms. By 2020 the government aims to cut its payroll to 40 percent of the budget from 45 percent, while seeking to foster “a culture of high performance” among all workers in the country.

Even in the private sector, some Saudis have jobs only on paper, recruited to help companies win incentives-such as a greater ability to renew visas-or avoid sanctions set up as part of the government’s effort to get more nationals employed. Another goal of the NTP is to expand the workforce’s number of women, whose job opportunities were traditionally restricted in a male-dominated, conservative Islamic society.

The jobless rate for Saudi women rose slightly last year to 33.8 percent. The figure was nearly twice as high for women in their 20s, according to Jadwa. “In our culture it was hard for us to go to work or try to find our own way. It was not allowed,” says Saleema Shaker al-Malki, 30, a Riyadh mother of three who has never had a job. Completely covered except for her eyes, according to the practice of many Saudi women, she hopes the NTP can help her find suitable work “so that I can escape from the routine life… and achieve my dreams”. Improved education is a focus of the Vision 2030 plan, which calls for expanded vocational training and “rigorous standards” in basic learning.

Transition ‘not easy’
A foreign education expert in Saudi Arabia told AFP the reforms will take years. Saudi Arabia’s well-equipped training institutes may “talk the talk” but standards still lag, the expert said. The HIPF plastics institute is among the most advanced of about 240 schools run by the government’s Technical and Vocational Training Corporation (TVTC). Some, like the HIPF, are partnerships between the TVTC and industry firms that run them. The TVTC says the approach is unique because students receive a job as well as training, which is conducted in English. “From Day One of training” the newly arrived students, HIPF is fulfilling Vision 2030’s goal of employment, said Khaled al-Ghefaili, the school’s executive director.

Each day starts with calisthenics and an inspection of students’ uniforms, which helps instill “discipline” and a strong work ethic, Ghefaili says at the school in an industrial district in Riyadh. The course concludes with a job placement before graduates continue to full-time employment. Abdullah Al-Aameri, 23, who will graduate later this year, says that aside from working in the industry many fellow students also hope to open their own plastic businesses. “So they will start their own jobs and give jobs to others,” Aameri says.

Established in 2007, the HIPF has graduated more than 1,000 young men, about 70 percent of whom are still employed in the private sector. Ghefaili says he is satisfied “to some extent” with that record, given that Saudi Arabia’s plastics sector has for decades relied on low-paid expatriates. To succeed further, he said, the industry must evolve from a focus on consumer goods to more complex “higher value” production, which would broaden job opportunities. “To do the transition is not easy,” he says.- AFP 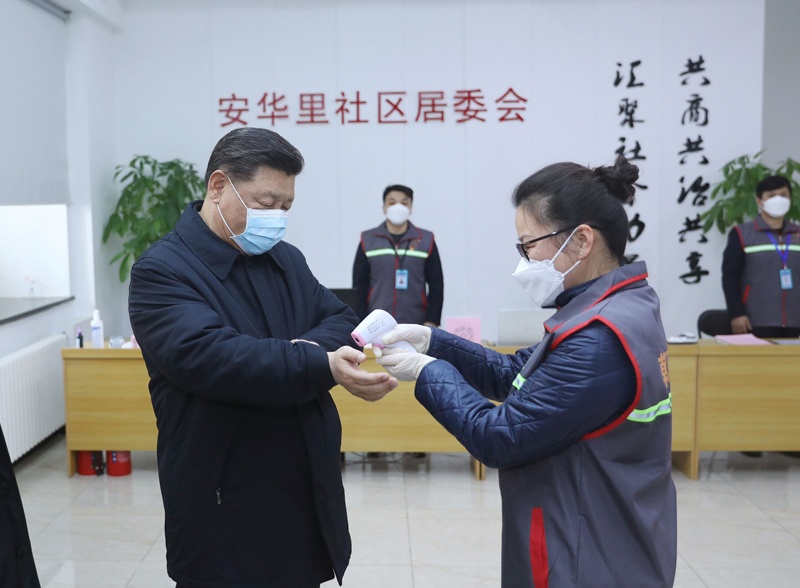 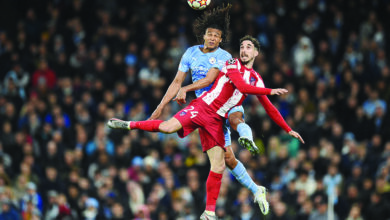 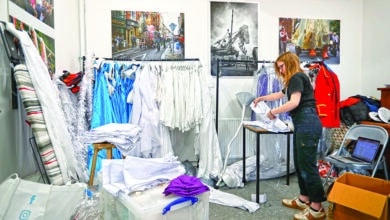 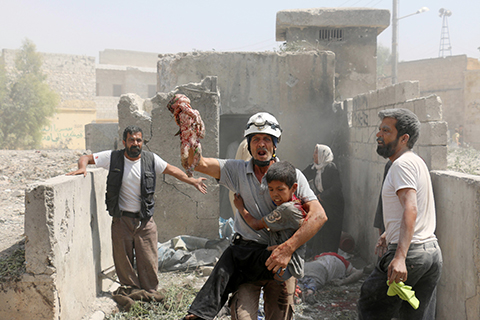