KUWAIT: Government sources closely related to solving the demographical imbalance problem seemed so optimistic that the solution was doable but needs more planning and patience. The sources also stressed that the supreme committee for adjusting the demography plans to meet soon, adding that some very strict measures already in effect have led to having more control on the flow of expatriate laborers into the country. The measures also helped fight visa traffickers, which made visa prices jump to exceed KD 2,300, the source added.

Further, the sources said that at least one million expatriates could be categorized as ‘unidentified laborers,’ in addition to three other sectors including fishermen, shepherds and farmers, leaving only 400,000 as what he described as ‘productive labor,’ versus 1.7 million marginal ones.

The sources also justified the lack of accurate numbers of expatriate labor in Kuwait to the fact that many of them hold residency visas without staying in Kuwait, but they come to Kuwait occasionally to keep their residencies valid.

Meanwhile, the Nepalese police is currently interrogating a 28-year-old Nepalese man over charges of joining a human trafficking group involved in trading in humans and smuggling them to Kuwait. An official statement made by the Nepalese police said that the suspect was arrested after one of his victims filed a report when she returned to Nepal at the beginning of this month. The victim said that she had been promised free visa and ticket to Kuwait where she was received by two of her compatriots at Kuwait Internaiotnal Airport. The two men, aged 48 and 31, handed the woman over to her sponsor, who started sexually abusing her, torturing and starving her, before he told her that he had bought her for KD 1,600. The woman added that the two agents charged her more money to end her sufferings with the sponsor, but then ‘sold’ her to another one because she was released by the Rescue Nepal Organization; a nongovernmental organization specialized in fighting human trafficking. The NGO helped the woman return to her home country afterwards. — Agencies 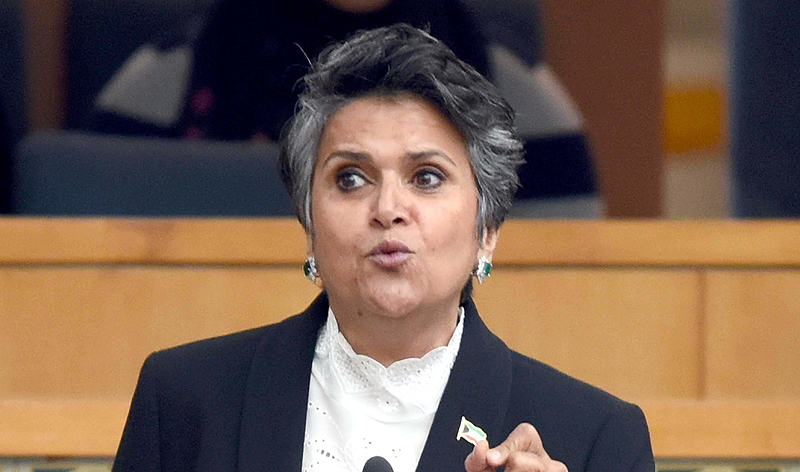 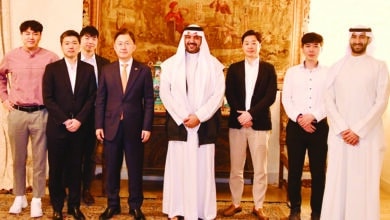 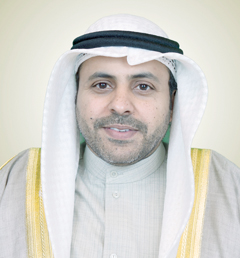