KUWAIT: Capital police were alerted yesterday after receiving a report from Sabah Hospital concerning the arrival of a deceased Filipina housemaid with bruises on various parts of her body. Initial examination of the body suggested the possibility of a homicide, so the public prosecutor was notified and the body was reexamined by the coroner, who confirmed earlier suspicions.

The maid’s sponsor, who had taken her to hospital, admitted during interrogations that his wife had beaten the maid until she fainted, adding he was shocked when he realized at the hospital that she had died. The sponsor was detained and his wife was summoned. She admitted to beating the maid but said she had not intended to kill her.

Detectives and forensic experts rushed to the sponsor’s house in Sulaibikhat to examine the crime scene, where they found traces of blood that had been cleaned and evidence that the maid had been brutally beaten. A case was filed and further investigations are still in progress. 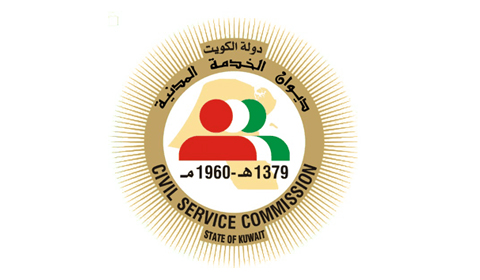 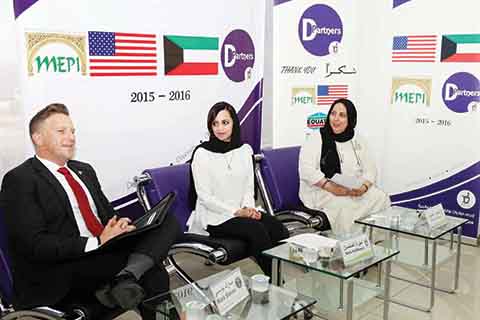 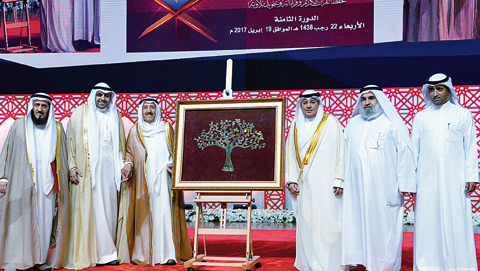 Filipina woman raped by Egyptian man; Kuwaiti fed up of practical jokes played by his wife