Fees on services provided to expats could be increased

KUWAIT: A government-Assembly debate about imposing taxes is back, despite the government’s denial that taxes will be imposed in the coming few years and remarks that value-added tax, which has been imposed by Saudi Arabia, UAE and Bahrain, might be put into practice. The parliament’s budget committee had stated in May that Kuwait will not implement value-added tax before 2021. In this regard, informed sources said the government’s reform plan includes rationalizing financial subsidies such as subsidized food supplies, subsidized construction materials and national labor support, and limiting them to those who really deserve them to stop squandering public funds.

On the other hand, lawmakers have promised that imposing taxes on citizens will never be approved, no matter whether the government files a bill in this regard or not. “The government should instead stop wasting funds in various government sectors and collect over KD 3 billion in debts,” the sources quoted some lawmakers as saying. The sources expected that the fees on services provided to expats should be increased instead and suggested imposing health insurance fees on visitors, increasing residency visa fees and having expats seek medical services in private sector hospitals, leaving the public ones only for citizens.

Delayed projects
The State Audit Bureau issued its report concerning the performance of the Kuwait Authority for Partnership Projects (KAPP), which focused on shortages in manpower, namely in legal affairs and strategic planning. The report stressed that since its inception, the KAPP has only executed one project – the first phase of Al-Zour North Plan with a total cost of KD 2,157 million, adding other projects were delayed pending more studies.

KD 60,000 embezzlement
An Egyptian man working for a private company was arrested in Hawally for embezzling KD 60,000 he had withdrawn from the company’s bank account, then claimed that a gang in SUVs attacked him on leaving the bank and stole the money. Security sources said that on checking the bank’s surveillance cameras, detectives found that the suspect’s allegations were untrue and that he immediately took a taxi to Khaitan after withdrawing the money.
After confronting him with the videos, the suspect confessed to taking the money, but defiantly told detectives that the sum had been transferred to Egypt and that he would never give it back even if they ‘cut him to pieces’. Security sources stressed that the money is still in Kuwait, especially since it is hard to smuggle or transfer such a large amount. A case was filed and further investigations are in progress.

MP urges govt to tax expats for the 'air they breathe' 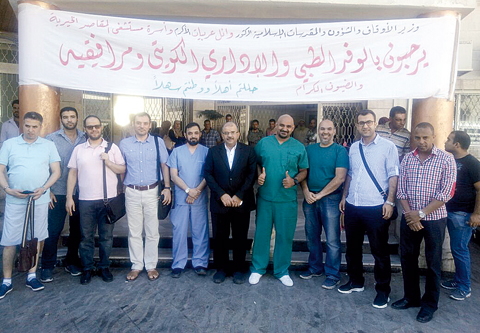 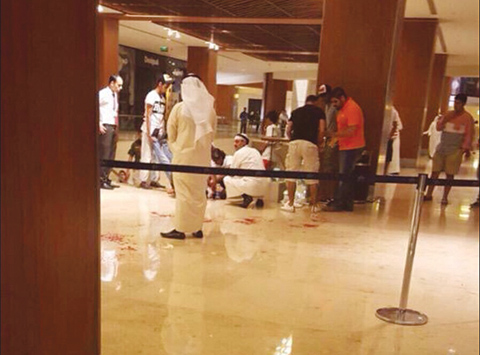 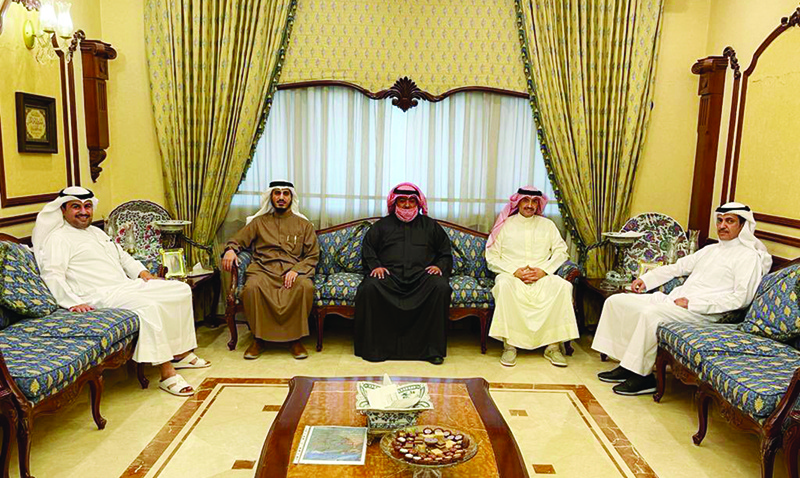