KUWAIT: Kuwait’s population in 2020 experienced the biggest annual drop recorded in almost 30 years, as the number of resident expatriates fell sharply, while the number of Kuwaiti nationals continued to rise. The fall in expat numbers was partly driven by fallout from the COVID-19 pandemic, which saw companies shed workers amid a weaker economic environment, but also by proposed changes to the residency law and continued enforcement of Kuwaitization policies.

Kuwait’s population trends lower in 2020
According to the latest demographic data from the Public Authority for Civil Information (PACI), Kuwait’s population decreased by 2.2 percent y/y in 2020 to 4.68 million, after an increase of 3.3 percent in 2019. This was driven by modest growth among Kuwait nationals (+2.0 percent) and by a sharp decrease in expatriate numbers (-4.0 percent). The share of expatriates in the total population fell back to 68.7 percent, its lowest in seven years.

Since the start of the pandemic and the implementation of the lockdown and restriction measures, more than 130,000 expats left the country, as economic slowdown due to the coronavirus pandemic forced companies to cut their workforce. Also, job losses and higher living costs have forced some working spouses to send their dependents back home. The number of expatriate dependents has continued to decline, falling by 0.4 percent y/y in 2020 after a drop of 0.3 percent a year earlier.

Despite the continued deceleration in the growth of the number of Kuwaitis under the age of 15 (down to 0.2 percent y/y in 2020 from 0.4 percent a year ago and 2.0 percent in 2013), this cohort of around 493,000 still makes up more than a third of the Kuwaiti population.

Meanwhile, growth in the number of working age nationals above the age of 15 has remained steady at 2.7 percent over the last couple of years. The young population underscores the urgency for creating a considerable number of jobs in the coming years to absorb the increasing number of youth that will eventually enter the labor market.

Total employment declines
After a growth of 4.9 percent y/y in 2019, total employment in 2020 recorded its largest decline in almost 30 years of 4.2 percent. This reflected by moderation in hiring activity among Kuwaiti nationals and a big drop in expat employment. Employment growth among Kuwaitis moderated from 2.4 percent in 2019 to a still decent 2.1 percent in 2020, as the effects of the Covid-19 pandemic were felt particularly in the private sector (-1.2 percent). The public sector has fared quite well (+2.7 percent) in comparison to the private sector, partly attributed to Kuwaitization efforts.

In contrast, expatriate employment dropped by 5.2 percent in 2020 after an increase of 5.4 percent a year earlier, on the back of hiring activity decline in both the public (-3 percent) and private sector (-5.3 percent). However, within the overall total, domestic (i.e. household) workers’ employment was less affected, as their number decreased only by 1.5 percent in 2020. In fact, the government allowed domestic helpers to start returning to the country once flights resumed. Excluding domestic workers, expat employment decreased by an even greater 6.7 percent, led by a sharper decline in hiring activity in the private sector (-7 percent versus +2.2 percent in 2019).

The drop in expat employment in the private sector (excluding domestic workers) was due mainly to a sharp decline in hiring in construction (-12.9 percent y/y) and real estate (-6.3 percent), in line with weaker project activity and muted demand on housing during the pandemic period. Expat employment also declined in other sectors such as manufacturing (-6 percent) and Hotels & restaurants (-3.4 percent).

This trend highlights that large numbers of low-paid and low-skilled expatriate workers were the most affected by the pandemic fallout. In fact, our estimate based on the educational qualification data from PACI is that about 95 percent of the expatriate job losses were from low-skilled workers, slightly above their share of all private sector expat employment. More expat workers are expected to leave in the coming period, on the back of proposed changes to the residency law, continued enforcement of Kuwaitization policies, and as companies are forced to shed workers amid a weaker economic environment. 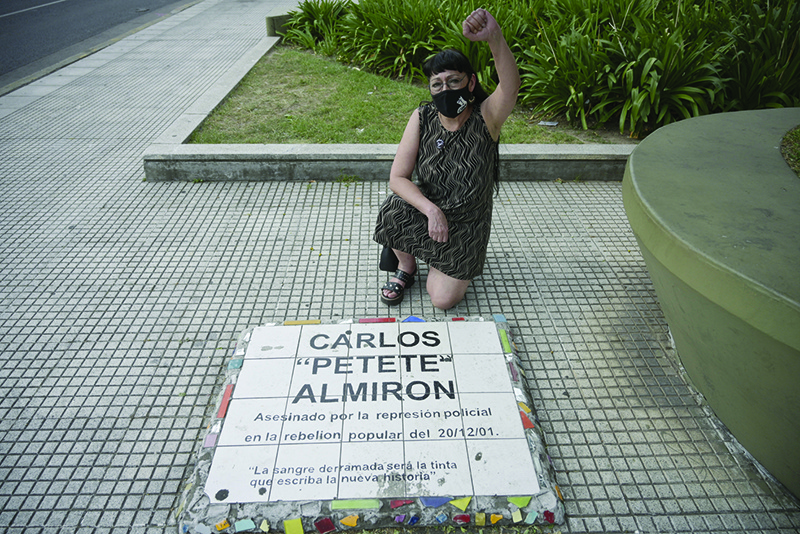 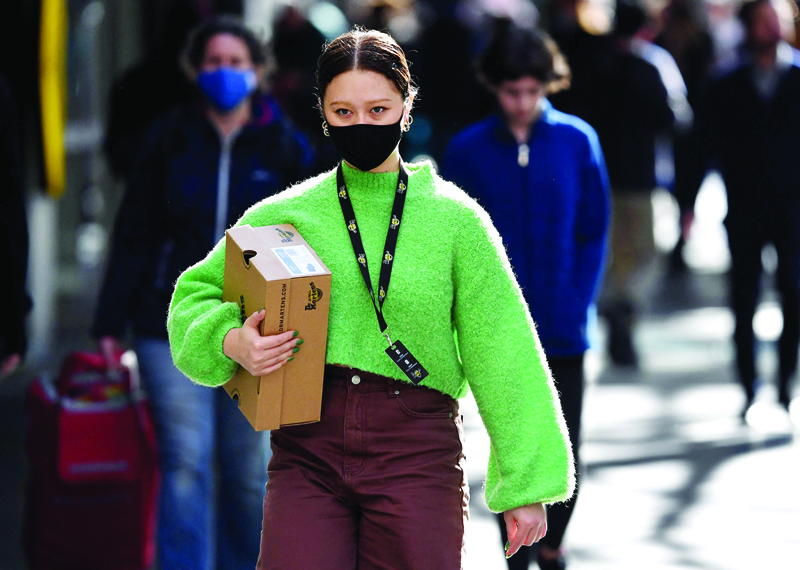 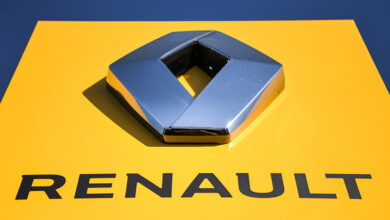 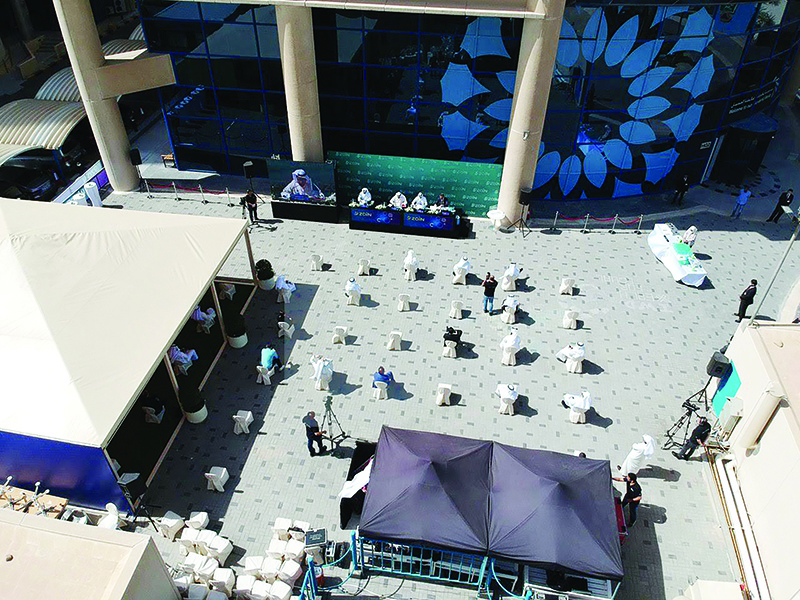