The drug has been shown to be effective in reducing the likelihood of COVID-induced hospitalizations, added the official, hailing the medication as a useful tool to ease the strain on hospitals. The UK’s Medicines and Healthcare products Regulatory Agency had announced last Friday that it has approved Ronapreve, the first monoclonal antibody treatment to prevent and fight COVID-19 in the UK.

The decision came after a review of clinical trial data showed the drug that may be used to prevent and treat acute COVID-19 infection and reduce hospital admissions due to coronavirus. Phase 3 studies of the treatment found it reduced the risk of hospitalization or death in high-risk, non-hospitalized patients by 70 percent compared with placebo. Ronapreve also reduced the duration of coronavirus symptoms from 14 to ten days in those with the virus.

In July, Japan became the first country to fully approve its Ronapreve antibody treatment for patients with mild to moderate COVID-19. Before that, the antibody combination had been authorized for emergency or temporary pandemic use in a number of countries and regions, including the European Union, United States, India, Switzerland and Canada.

Phase 3 trials of Ronapreve in Japan had also shown that high-risk non-hospitalized patients treated with the drug had a 70 percent reduction in subsequent hospitalization and death, Swiss pharmaceutical giant Roche had explained earlier. It also shortened the period of symptomatic illness by four days, Roche said, adding that the phase 1 trials had showed the safety and tolerability of the drug among the Japanese population.

Wards closed
Meanwhile, Farwaniya Hospital Director Dr Mohammad Al-Rashidi announced yesterday that three out of the hospital’s six COVID-19 wards have been closed, in the newest sign of recovery Kuwait is witnessing in its fight against the virus. The hospital could also close the intensive care unit for COVID-19 patients soon due to the sharp drop in patient admissions, Dr Rashidi added.

Kuwait’s daily COVID-19 cases continued to drop as the country announced on Sunday registering 167 new cases in the previous 24 hours, in addition to one death – raising total cases and deaths to 408,245 and 2,404 respectively. The tests to infections ratio registered on Sunday was 1.69 percent as 9,878 swab tests were taken during the same period. The number of people hospitalized with the virus stood at 318 as of Sunday, including 153 in ICUs, he added, while 4,524 were receiving regular treatment.

Total recoveries reached 401,317 after 571 fresh recoveries were announced on Sunday. Meanwhile, the recovery rate increased to 98.3 percent. Health authorities have recently announced opening new vaccination center as the country nears vaccinating 70 percent of the population against COVID-19, with a daily capacity of 100,000 administered doses. 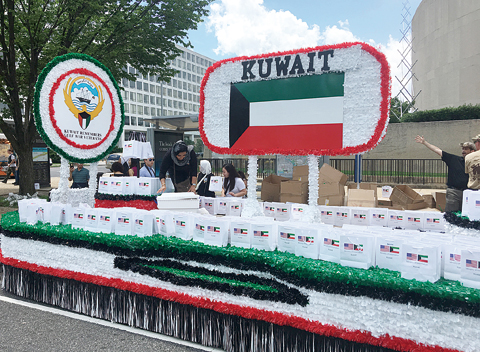 Kuwait expresses gratitude to US troops for liberation in Memorial Day 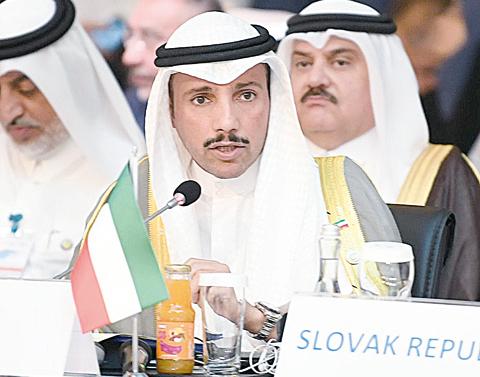 Kuwait’s policy for peace the basis of its political doctrine: Al-Ghanem