BAGHDAD: The death of Dhafer Eliyahu hit Iraq hard, not only because the doctor treated the neediest for free, but because with his passing, only four Jews now remain in the country. At the Habibiya Jewish cemetery in the capital Baghdad, wedged between the Martyr Monument erected by ex-dictator Saddam Hussein and the restive Shiite stronghold of Sadr City, an aged Muslim man still tends to the graves, but visitors are rare.

The day of Eliyahu’s burial, “it was me who prayed over his grave”, the doctor’s sister said. “There were friends” of other faiths who prayed too, each in their own way, she added, refusing to give her name. To hear Jewish prayer out in the open is rare now in Baghdad, where there is but one synagogue that only opens occasionally and no rabbis. But Jewish roots in Iraq go back some 2,600 years.

According to biblical tradition, they arrived in 586 BC as prisoners of the Babylonian king Nebuchadnezzar II after he destroyed Solomon’s Temple in Jerusalem. In Iraq, they wrote the Babylonian Talmud on the very land where the patriarch Abraham was born and where the Garden of Eden is considered by some to have been located, in the heart of the Mesopotamian marshlands.

More than 2,500 years later, in Ottoman-ruled Baghdad, Jews were the second largest community in the city, making up 40 percent of its inhabitants. Some were very prominent members of society like Sassoon Eskell, Iraq’s first ever finance minister in 1920, who made a big impression on British adventurer and writer Gertrude Bell.

‘Not well received’
At the start of the last century, the day of rest and prayer was Saturday, as per the Jewish tradition, not Islam’s Friday, as it is today. Today, “one prays at home”, said a Baghdad resident knowledgeable of the city’s Jewish community, who also chose to remain anonymous.

And when people with a Jewish name deal with the administration “they will not be well received”, he added. According to Edwin Shuker, a Jew born in Iraq in 1955 and exiled in Britain since he was 16, “there are only four Jews with Iraqi nationality who are descendant of Jewish parents” left in the country, not including the autonomous Kurdish region.

A turning point for Jewish history in Iraq came with the first pogroms in the mid-20th century. In June 1941, the Farhud pogrom in Baghdad left more than 100 Jews dead, properties looted and homes destroyed. In 1948, Israel was created amid a war with an Arab military coalition that included Iraq.

Almost all of Iraq’s 150,000 Jews went into exile in the ensuing years. Their identity cards were taken away and replaced by documents that made them targets wherever they showed them. The majority preferred to sign documents saying they would “voluntarily” leave and renounce their nationality and property.

Still today, Shuker said, Iraqi law forbids the restoration of their citizenship. By 1951, 96 percent of the community had left. Almost all the rest follow after the public hangings of “Israeli spies” in 1969 by the Baath party, which had just come to power off the back of a coup. “Promotion of Zionism” was punishable by death and that legislation has remained unchanged.

‘Normal life’ elsewhere
Decades of conflict and instability-with the 1980s Iran-Iraq war, the invasion of Kuwait, an international embargo, the 2003 American invasion and the ensuing violence-completed the erosion of the Jewish community. By the end of 2009, only eight members remained, according to a US diplomatic cable. And the hemorrhage didn’t end there.

A jeweler threatened by militiamen who coveted his goldsmith’s work went into exile, followed by Amer Moussa Nassim, grand-nephew of author and renowned economist Mir Basri, in 2011. At 38, Nassim told AFP he left Baghdad to finally live “a normal life” and get married, as the only remaining Jewish women in the city of millions of people were two elderly ladies. Six months ago, one of the two, known as Sitt (lady in Arabic) Marcelle, a tireless advocate of the community, passed away.

And on March 15, she was followed by Elyahu, aged 61. Israel, on the other hand, is now home to 219,000 Jews of Iraqi origin. They left behind in Iraq homes and synagogues, which, up until 2003, “were in perfect condition and each owner identifiable”, Shuker said. “All it takes is a vote in parliament” to return everything to the families. But today, the buildings still stand empty, padlocked and crumbling from neglect, carrion for war profiteers in a country where corruption and mismanagement reign. – AFP 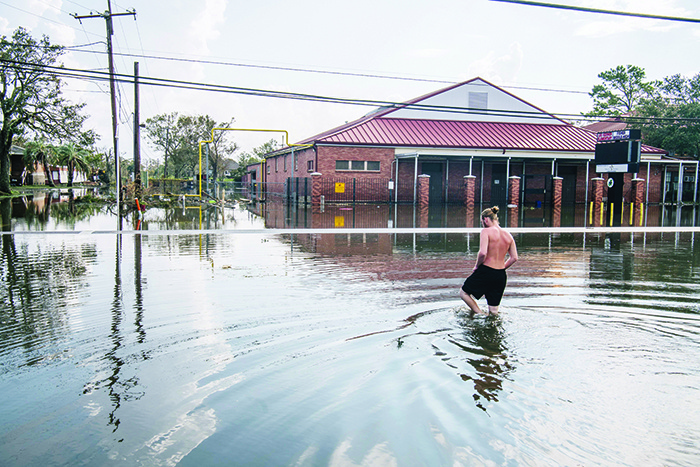 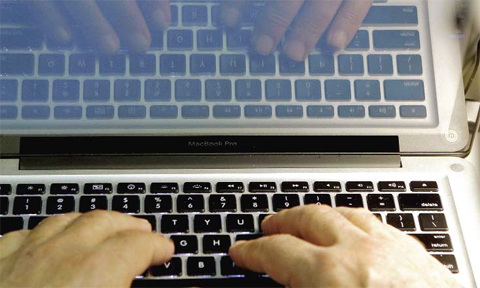 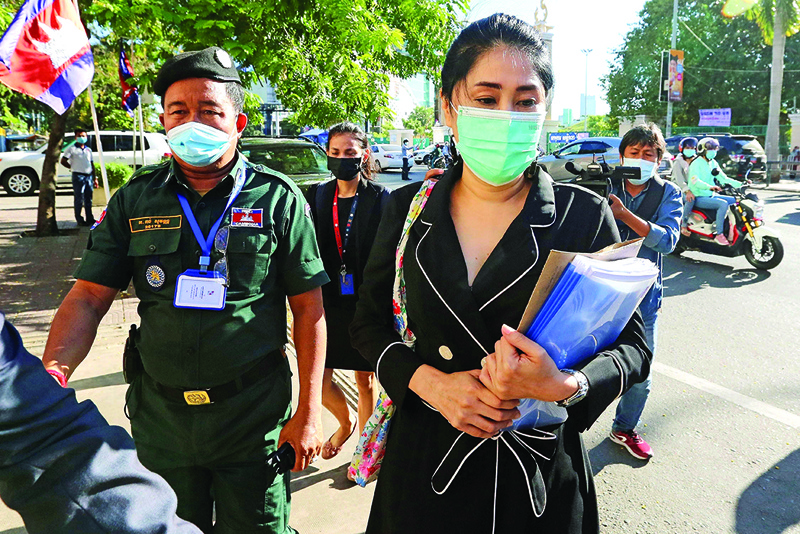 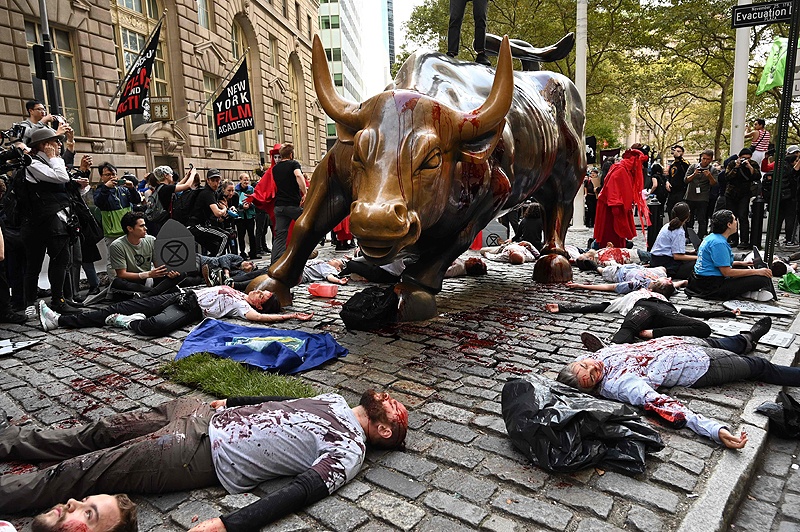