PARIS: Ebrahim Raisi, the favorite in Iran’s presidential election, has used his position at the heart of the judiciary for grave rights violations, including mass executions of political prisoners, activists say. They say Raisi – who now has victory in his sights on Friday after even conservative rivals were disqualified in vetting – should face international justice rather than lead his country.

At 60, the mid-ranking cleric is still relatively young for a figure who has held a succession of key positions, starting almost immediately after the fall of the shah in the Islamic revolution of 1979. At just 20, he was appointed prosecutor for the district of Karaj and then for Hamadan province, before in 1985 being promoted to deputy Tehran prosecutor.

It was in this role, campaigners allege, that Raisi played a key part in the executions of thousands of opposition prisoners – mostly suspected members of the proscribed People’s Mujahedin Organisation of Iran (MEK) – when, activists say, he was part of a four-man “Death Committee” that sent convicts to their death without a shred of due process.

Raisi, seen by some Iranian media outlets as a possible successor to supreme leader Ayatollah Ali Khamenei, has denied personal involvement in the 1988 killings, but also praised the decision to go ahead with the executions. He subsequently became chief Tehran prosecutor in 1989, and then in 2004, deputy judiciary chief, a position he held for 10 years. Since 2019, he has served as head of the judiciary.

“Raisi’s only place is in the dock, not the presidency,” said Shadi Sadr, executive director of London-based Justice for Iran, which campaigns against impunity for crimes in Iran. “The mere fact he is currently the head of judiciary and running for president demonstrates the level of impunity that the perpetrators of the heinous crimes enjoy in the Islamic Republic of Iran,” she said.

The 1988 killings, which took place from July to September that year allegedly on the direct orders of revolutionary leader Ayatollah Ruhollah Khomeini, remain a near taboo in modern Iran. Most rights groups and historians say between 4,000 and 5,000 were killed, but the political wing of the MEK, the National Council of Resistance of Iran (NCRI), puts the figure at closer to 30,000.

Last year, seven special UN rapporteurs told the Iranian government that “the situation may amount to crimes against humanity” and urged an international probe if Tehran did not show full accountability. Amnesty International came to a similar conclusion in a 2018 report, which identified Raisi as a member of the Tehran “death commission” that secretly sent thousands to their deaths in Evin prison in Tehran and Gohardasht prison in Karaj.

The vast majority of the bodies were buried in unmarked mass graves and Iran continues to conceal the fate of the victims and the whereabouts of their remains, it charged. The rights group’s Iran researcher Raha Bahreini told AFP that Raisi should be “criminally investigated for the crimes against humanity of murder, enforced disappearance and torture”, including by foreign countries under the principle of universal jurisdiction.

According to an audio recording that emerged in 2016, Hossein Ali Montazeri, once Khomeini’s likely successor but later pushed aside, in August 1988 told members of the “death commission” including Raisi that the killings were the “greatest crime in the history of the Islamic Republic”. Hossein Abedini, a member of the foreign affairs committee of the NCRI, described Raisi as a “stone hearted killer” with a “40-year track record of repression”.

Former prisoners, now living in exile who said they had survived the massacres, testified in a conference organized by the NCRI last week that they had personally seen Raisi working as a member of the commission. “When I entered the death commission I saw Raisi… a white shirt and Revolutionary Guards uniform,” Reza Shemirani, who was imprisoned for 10 years and now lives in Switzerland, told the conference. Raisi, he said, was the most “active member of the commission”, while Mahmoud Royaei, who was jailed from 1981 until 1991, said Raisi “made the utmost effort to execute everyone”. Royaei added: “He had no mercy.”

When the US Treasury in November 2019 included Raisi in sanctions against members of Khamenei’s inner circle, it said he had taken part in the 1988 death commission and also was involved in “the brutal crackdown” on protests that followed the disputed 2009 presidential election. Under Raisi, according to Amnesty’s Bahreini, the judiciary ensured that those responsible for a bloody 2019 November crackdown against protesters that left hundreds dead were “granted total impunity”.

“Raisi is a pillar of a system that jails, tortures, and kills people for daring to criticize state policies,” said the executive director of the New-York based Centre for Human Rights in Iran, Hadi Ghaemi. “Instead of running for president, he should be tried in an impartial court,” he said. – AFP 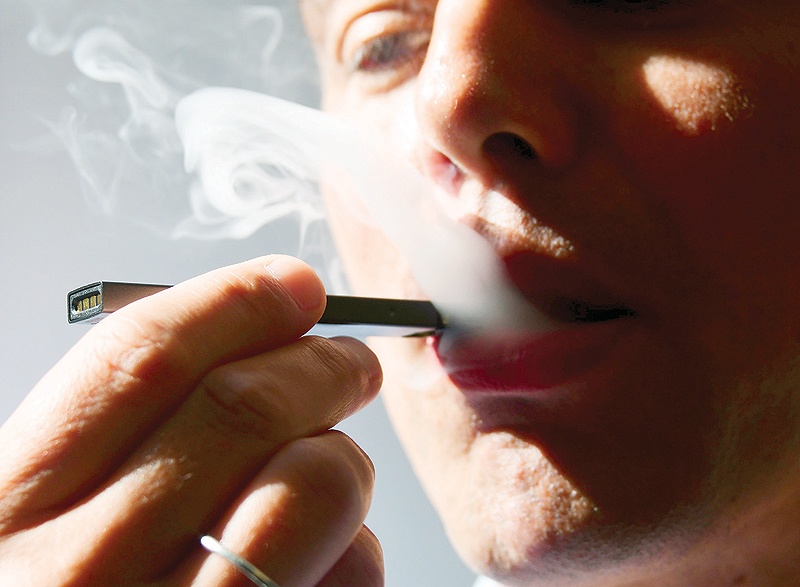 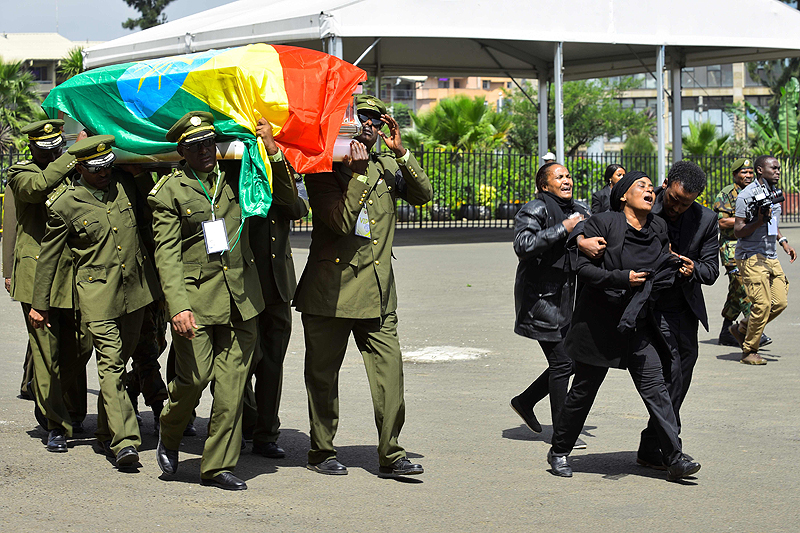 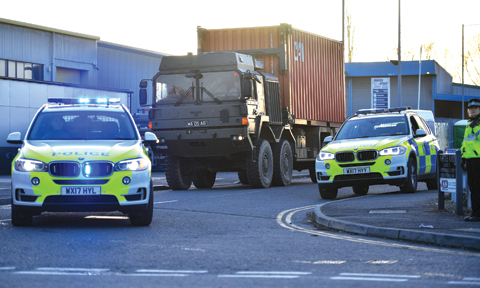 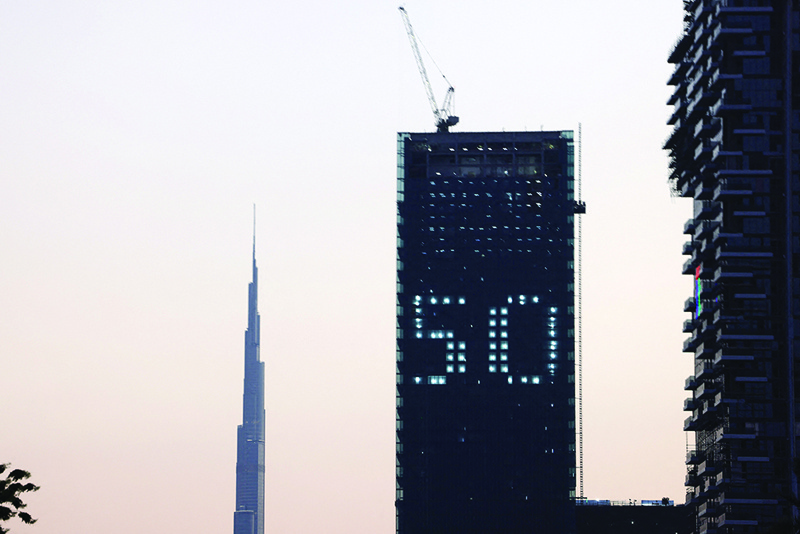