DUBAI: The International Monetary Fund yesterday maintained its gloomy economic forecasts for Saudi Arabia due to low oil prices and lowered its expectations for the Middle East and North Africa overall. The Saudi economy is set to grow by 1.2 percent in 2016, the lowest in seven years, and by 1.9 percent next year, the IMF said in its latest World Economic Outlook.

The downbeat predictions came despite the austerity measures taken by the kingdom to cut spending and boost non-oil revenues after posting a record budget deficit of $98 billion last year. Riyadh in December reduced huge subsidies on fuel products, electricity, water and other services in a bid to boost non-oil revenues and rationalize consumption. “The steep decline in oil prices is weighing heavily on the macroeconomic outlook in Saudi Arabia,” said the IMF.

The agency downgraded the kingdom’s credit rating to AA- from AA, and said the outlook remains negative, indicating a further cut is likely. The IMF said additional spending restraint and revenue measures, including energy price reforms, containing the wage bill, prioritizing capital spending and expanding non-oil tax revenues, will be necessary for Saudi and other oil exporters.

The only positive signal in the new IMF report was that growth projections were not cut further for the oil-dependent Saudi economy, which grew by 3.4 percent last year.

The economies of the Middle East, North Africa, Afghanistan and Pakistan as a whole are set to grow by 3.1 percent in 2016 and 3.5 percent in 2017, the report said. That is worse than a January projection of 3.6 percent for each year. The outlook for the region, which grew by 2.5 percent last year, “has weakened considerably because of further declines in oil prices and intensifying conflicts and security risks,” the IMF said.

The downgrade affected both oil exporters and importers. The IMF cut its combined growth projection for the oil-exporting countries, which include the Gulf Arab states as well as Iran, Algeria, Libya and Yemen, to 2.9 percent this year from a forecast of 3.8 percent in October. Last year they grew by just 1.9 percent.

The oil-importing economies, such as Egypt, Pakistan and Tunisia, are together set to grow by 3.5 percent in 2016, down from 4.1 percent projected in October and worse than last year’s 3.8 percent expansion. Iran’s economy, which was flat last year, is projected to grow by 4.0 percent in 2016 and by 3.7 percent next year following the lifting of Western sanctions. Oil prices crashed from around $115 a barrel in June 2014 to under $30 a barrel in February, before recovering to trade above $40 a barrel this week.

The outlook remains negative, indicating that a further cut is likely. Fitch said it had revised downwards its oil price assumptions for this year and next, to $35 and $45 a barrel, which “has major negative implications for Saudi Arabia’s fiscal and external balances”.

In February another agency, Standard and Poor’s, cut the kingdom’s credit rating by two notches to A-, citing the impact of lower oil prices on Saudi finances. Last month, Moody’s placed Saudi Arabia and other Gulf oil producers on review for downgrades. Oil prices have collapsed from above $100 in early 2014, and yesterday were trading at just over $40. The fall led Riyadh to impose unprecedented cuts in its 2016 budget-which projects a deficit of $87 billion-and to push economic diversification.

The government has said oil income made up 73 percent of revenue in 2015, compared with an average of 90 percent in the previous decade. To cope with the fiscal gap, it raised retail fuel prices by up to 80 percent in December and cut subsidies for electricity, water and other services.

It has also delayed some major projects under King Salman, who acceded to the throne last year. Referring to such efforts, Fitch said: “The pace of fiscal consolidation has increased.” It said further reforms are to be presented under a “National Transformation Program” to boost non-oil revenues and streamline spending.

‘Weaker’ than its peers
“Even if fully implemented, the measures will not prevent a substantial erosion of fiscal and external buffers during 2016 and 2017, although the buffers will still be sufficiently high to constitute an important rating strength,” Fitch said. Salman named his son Prince Mohammed as defense minister and head of the main Council of Economic and Development Affairs. Mohammed also chairs a body overseeing state oil company Saudi Aramco.

The agency also noted that Saudi Arabia faces high geopolitical risks relative to AA-rated peers. “Tensions have risen between Saudi Arabia and its long-standing regional rival Iran, and are expected to persist, although a direct confrontation is highly unlikely.” Fitch mentioned Saudi Arabia’s military intervention in Yemen and its policy towards Syria, showing “a greater assertiveness”. For more than a year the kingdom has led an Arab military coalition supporting Yemen’s government against Iran-backed rebels. Fitch said other Saudi indicators are also “weaker” compared with its peers. These include GDP per capita and World Bank measures of governance, which include “accountability” and “rule of law”.-AFP

Taylor forced to retire because of heart problem 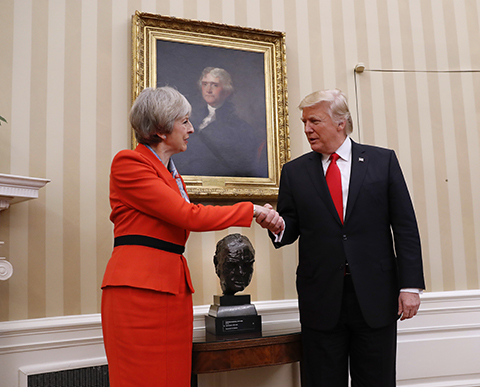 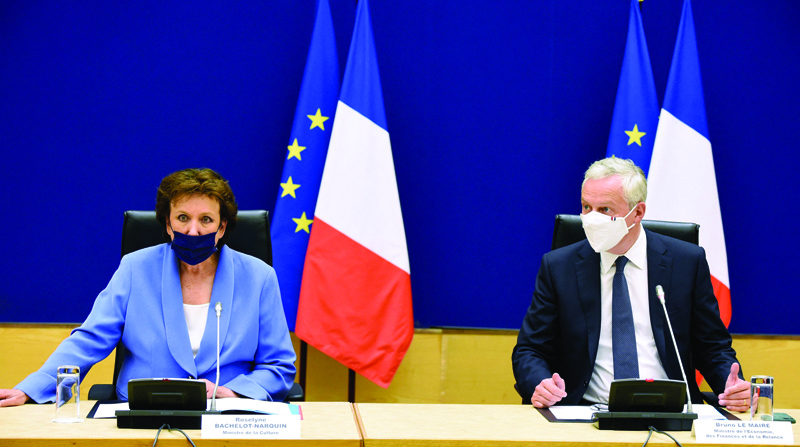 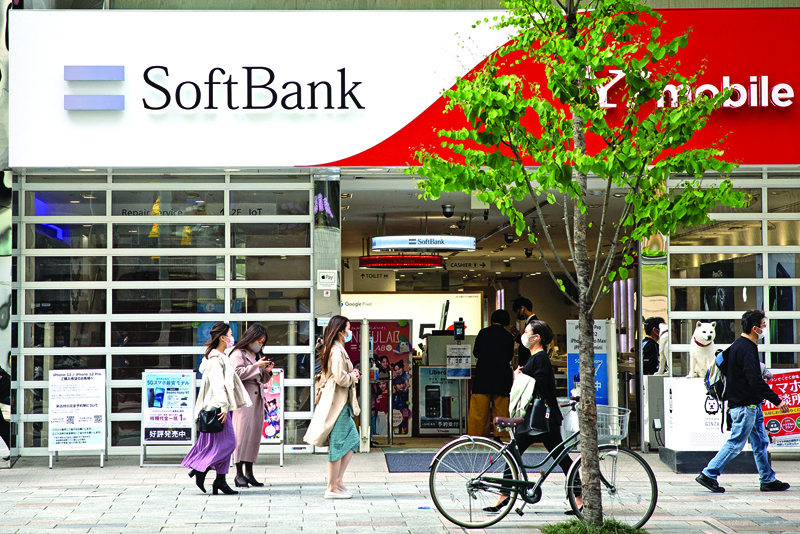 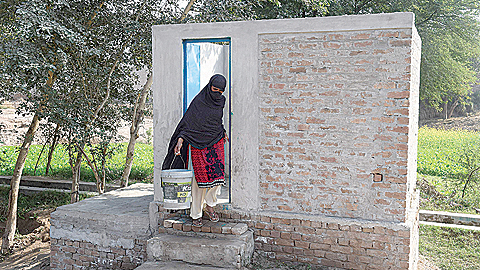