France’s Reunion island is regularly treated to spectacular eruptions of the Piton de la Fournaise volcano-but with a COVID-19 curfew in place, some residents resorted to drastic measures this week to enjoy the stunning night-time views. The Indian Ocean island has been under a 6.00 pm-5.00 am curfew since March 5 in a bid to tame coronavirus infections.

That presented a problem for amateur photographer Marc Gence when the first eruption of the year began on Friday night-since, he pointed out, night-time is when “the spectacle is at its most beautiful”. With night-time travel banned, Gence saw only one solution: pitching a tent not far from the volcano and making it his home for a couple of nights. “I didn’t travel, and the views were magical,” he said, happily showing off snaps of the eruption he took on Saturday night.

Several other spectators have also been camping out to view the volcano, whose name means “Furnace Peak” in English. But island authorities have now moved to stop people from taking up temporary residence in the area to beat the curfew. Prefect Jacques Billant announced that all camping would be banned across the whole island from Tuesday night, “to avoid groups spreading the virus”.

Long walk for police
“This little ruse wasn’t ill-intended, and frankly, there is little risk of spreading the virus by bivouacking at a volcano,” grumbled Jean-Francois Lauret, another camper. He and Gence decided to pack up their tents on Tuesday morning. “As if there weren’t enough things banned already,” complained Gence, “they’re even taking away the pleasure of admiring our volcano.” A police source said security forces were preparing to tighten checks on illicit camping. Nonetheless, Lauret said some of his friends had decided to stay on.

“I can understand why. The view of the eruption at night is captivating,” he said. “Plus,” he added mischievously, “the police would have to walk quite a long way if they wanted to find them.” The Piton de la Fournaise, situated in an uninhabited area in the southeast of the island, has erupted around 20 times over the last decade, and its violent bursts of activity often prompt stunning lava flows. While only the most zealous have been camping out, thousands of residents have headed to the area by car and leaving before the curfew each night, hoping to catch a glimpse of the eruption.

“A huge number of people have gone up there, there’ve been monster traffic jams,” said Pascal Lauret, who drove to the volcano with his wife and their two children. Dozens of drivers have been fined for parking badly along the route. “I got a fine, and I didn’t even see anything,” said Marie-Jose Legros. Up until Sunday night, spectators had to walk for an hour and a half to reach a decent viewing point, but since Monday the eruption has been visible from the road. “We saw a little red dot, which is better than nothing,” said Michel Morel. He is planning to return next weekend, hoping the volcano will still be belching out its lava. – AFP

With giant swabs and grumpy camels, Kenya hunts for next deadly virus 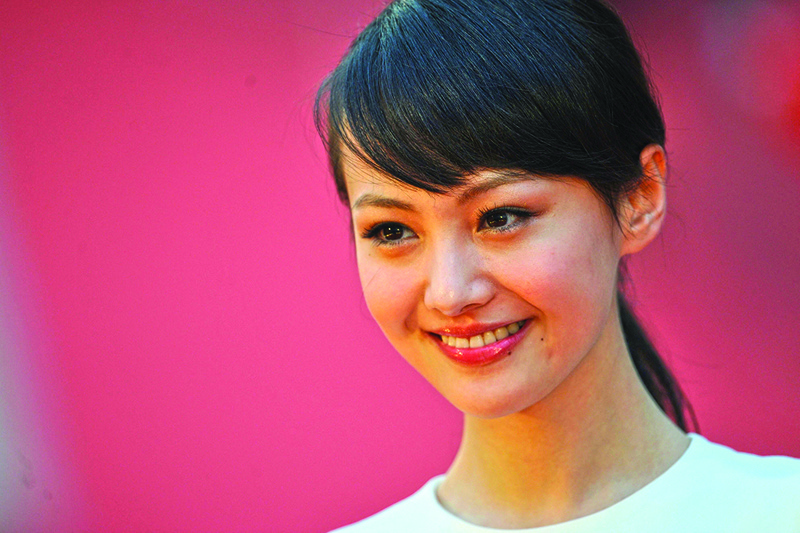 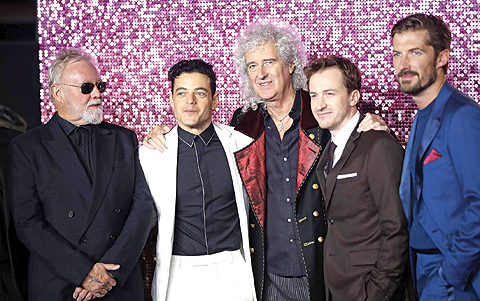 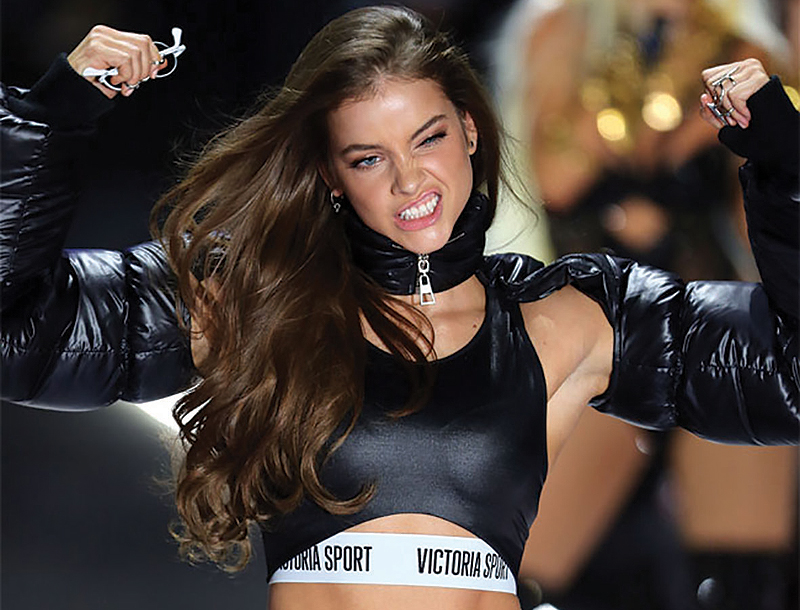 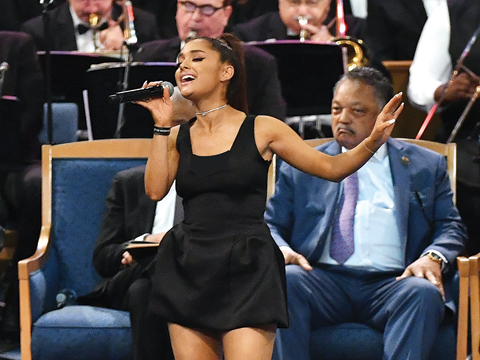