KUWAIT: Boursa Kuwait yesterday announced that it has officially assumed responsibility for the management of the Kuwait Stock Exchange (KSE)’s operations. The handover follows the implementation of a detailed operational plan and strategic roadmap to ensure the smooth transition of stock market operations. The process has been developed in close collaboration with the Capital Markets Authority (CMA).

The announcement was made at a joint press briefing at the stock exchange headquarters by the Chairman of the CMA Board of Commissioners Dr Nayef Falah Al-Hajraf, CMA Board Commissioner Khalifa Al-Ajeel, who directed the handover operation, and Vice Chairman and CEO Boursa Kuwait, Khaled Abdulrazzaq Al-Khaled.

Yesterday’s changes also mean that Boursa Kuwait’s Board of Directors has replaced KSE’s committee, whose duties have ceased. In addition, Boursa Kuwait’s CEO has been officially assigned as the Director of the Market. The transition period is scheduled for completion by 30 September 2016, when Boursa Kuwait will obtain its official license to replace KSE, and at a later stage, prepare for an Initial Public Offering (IPO).

Al-Hajraf, commenting after Boursa Kuwait ended its first day of trading as the official operator of the market, said: “Today we have taken the first step on the road to privatizing the Kuwait Stock Exchange and we are looking forward to working closely with Boursa Kuwait’s management on making further progress. This will include the development of investment tools, restructuring the market to increase its competitiveness, working to increase liquidity and attract investments with a view to issuing an IPO to Kuwaiti citizens, collaborating with other government stakeholders and determining a stake for an international operator.”

Al-Hajraf added: “Starting today, Kuwait’s stock exchange is managed by the Kuwaiti private sector, which has always been a leading and creative economic force. We are very confident in the capabilities of Boursa Kuwait management in translating its development plans and strategies into an efficient, transparent and accessible stock market that both meets the aspirations of Kuwaitis and contributes to H H the Amir’s vision of transforming Kuwait to a financial and commercial center.”

Al-Ajeel, who supervised and directed the transformation process, expressed pride in the success of the hand-over. He added that the CMA had played an active role in the process, maintaining the highest institutional standards and that it will continue to pursue the completion of the process, with the aim of fully licensing Boursa Kuwait to take complete control and ownership of the market by 30 September 2016.

He said; “All the CMA divisions have worked throughout the past period with stakeholders such as the Kuwait Clearing Company, Kuwait Stock Exchange (KSE), and Boursa Kuwait. We had more than 1,500 hours of recorded meeting time resulting in 20 regulatory resolutions, and we archived more than 95 million documents that date back to the establishment of the market 33 years ago. This was a great effort by all involved and I would like to thank the teams for their professionalism and commitment.”

Al-Ajeel also pointed that the CMA has worked to create a suitable legal environment, organising its regulations to accommodate this significant institutional change, for the benefit the financial markets and the Kuwaiti economy as a whole.

He concluded, “CMA works according to strategies and long-term plans that aim to create a vibrant financial market with a strong structure that qualifies it to be a leader in the ranks of developing markets in the world. We look forward to what Boursa Kuwait will bring to improve and develop the market and we will provide them all the support we can, in accordance to the highest international standards and best practices.”

“The transition of KSE’s operations to a private company, which we plan to complete during 2016, is a key milestone in the history of Kuwait’s economy. Embracing the private sector has long been an objective of the State of Kuwait and here we are today, marking the start of a new era for one of the state’s most important facilities. Since its inception, Kuwait’s stock exchange was known as a key driver of the nation’s economy. In recent years the exchange has seen a decline but now it is time for the Kuwait stock exchange to again resume that pioneering role and today is the first step towards achieving that.”

Speaking about the preparations for Boursa Kuwait’s assumption of management responsibility, Al-Khaled said: “For the past year, we have worked hard to establish Boursa Kuwait, in order for it to be properly prepared to take the place of KSE. We brought in a pool of experts and devised a transitional strategy which included intensive meetings with stakeholders, such as companies, banks, licensed companies, brokerage firms, governmental entities and listed companies. We also worked very closely with the CMA, which has been very supportive throughout and is keen develop the current status of the Kuwait stock market. We will continue to work with the CMA until the transition phase is completed and Boursa Kuwait will be officially licensed to be the sole operator.”

Al-Khaled added: “The focal point of Boursa Kuwait’s operations is not just the successful completion of the transition phase, but to enhance the overall market status. We aim to achieve this by introducing new products and tools, upgrading KSE’s infrastructure and business environment to international standards and creating a robust, transparent and fair capital market platform that services all relevant asset classes, whilst focusing on clients’ interests.”

KSE faced several challenges since its inception in 1952 with the establishment of NBK as the first shareholding company. The first transactions that resembled an exchange market occurred within real estate broker offices and cafes in the merchant’s market, where brokers acted like market makers. Soon after, the first hint of market regulation was established by Commercial Law No. 15 of 1960 that organized the issuance of shares and the subscription in them and was followed by the issuance of the first law that specifically dealt with stock trading in November 1970.

In 1983, an Amiri Decree was issued to establish the modern Kuwait stock exchange and KSE functioned as a market operator and regulator. During KSE’s existence, electronic trading was introduced, along with forwards, futures and call options. In the past, the market typically followed the prevailing conditions of the day, going through the ups and downs of the economic cycle. The creation of the CMA and its success in making a radical change by privatizing the Kuwait stock market, has resulted in today’s transition of operations to Boursa Kuwait. 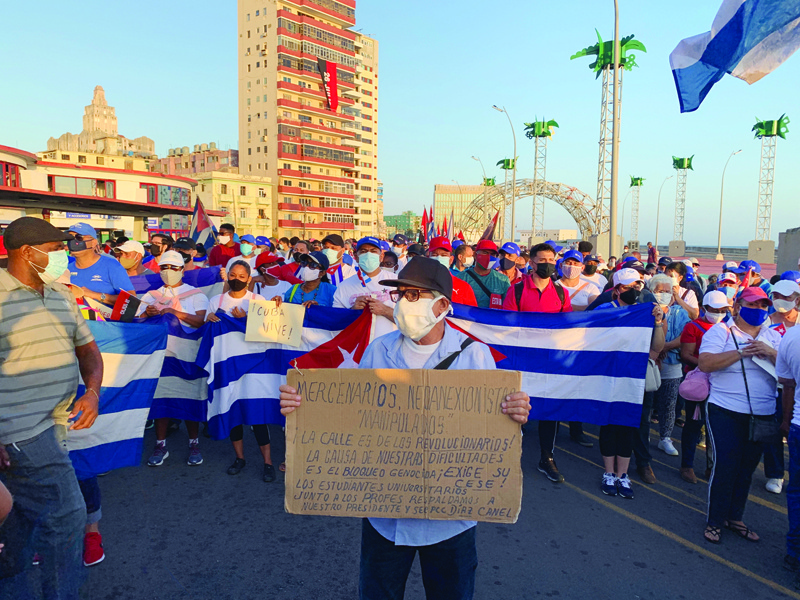 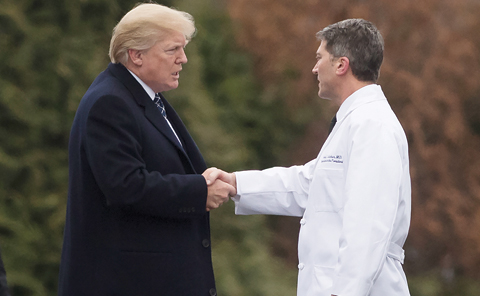 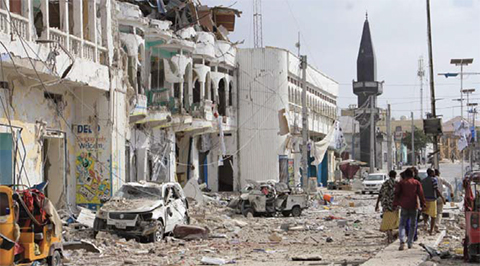 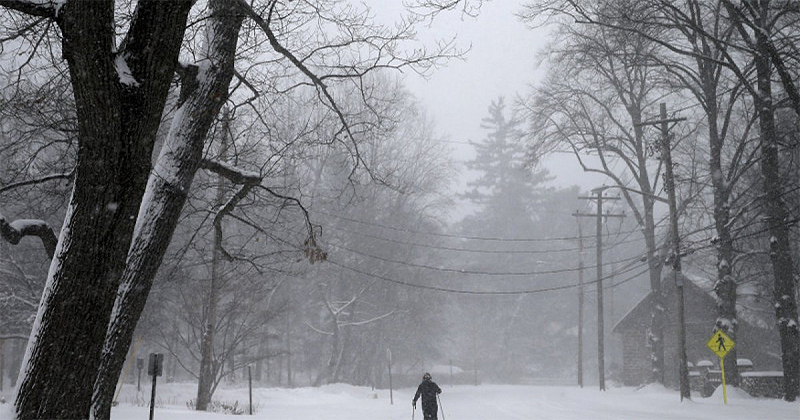 By 2080, Washington DC climate may feel like Deep South: Study