‘Expats in state departments should be replaced with citizens by 2023’

KUWAIT: The replacement and employment committee at the National Assembly set 2023 as a deadline to complete replacing expats working in state departments with citizens. The committee set a comprehensive plan urging various government bodies, represented by the Civil Service Commission, Public Authority for Manpower, Kuwait Investment Authority and the General Secretariat for Planning and Development to set their own plans for the coming five years. The committee also urged the education ministry to set its own five-year plan in terms of the educational process’ outcome in a way that meets local labor market needs of certain jobs.

Egyptian elections
Egyptian Ambassador to Kuwait Tareq Al-Qouni said Egyptians in Kuwait are invited to vote in the Egyptian presidential elections on Friday, Saturday and Sunday (March 16, 17 and 18, 2018). Speaking at a press conference yesterday, Qouni stressed that the polling committee will remain open on these three days until the very last voter in line casts their vote. “It is a constitutional right for Egyptians abroad to vote in the presidential elections and they ought to maintain and use this right,” he stressed, urging Egyptian community members to intensively take part in the presidential elections and practice their constitutional rights freely and in a most civilized manner. “Intensive participation will reflect the true essence of Egyptians to the entire world,” he added, noting that participation shows expatriate Egyptians’ attachment to their home country and concern for its future.
Qouni said the number of Egyptian voters in Kuwait is the largest worldwide and that around 66,000 voters had taken part in the 2014 presidential elections, while those who took part in the 2015 parliamentary elections numbered over 15,000. Speaking of the preparations made by the embassy for the elections, Qouni stressed that coordination was made with relevant official Kuwaiti bodies and the Ministry of Social Affairs and Labor to make sure Egyptians receive their passports. He added that the private sector and various employers had been contacted through the Kuwait Chamber of Commerce and Industry to facilitate the participation of Egyptians working for them. He also noted that coordination was made with the Interior Ministry to secure the polling center and that special buses would be available at the Green Island parking lot to take voters to and from the embassy premises all day long, in addition to shaded areas and special services for senior citizens and women.

‘Shuoon children’
Manager of the family custody department at the Ministry of Social Affairs and Labor Dr Khaled Al-Ajmi said 10 ‘shuoon children’ (parentless children and those from broken families) had been granted Kuwaiti citizenship on turning 18 in 2017, in addition to three who got it since the beginning of this year. He added that procedures start with an application filed by the foster family, if any, or by the department to the citizenship and passports directorate to get article 1 citizenships a week later. Ajmi said over 600 such children are living with foster families.

‘Hooligans’ to be deported 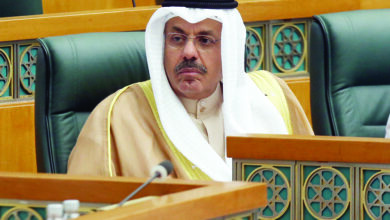 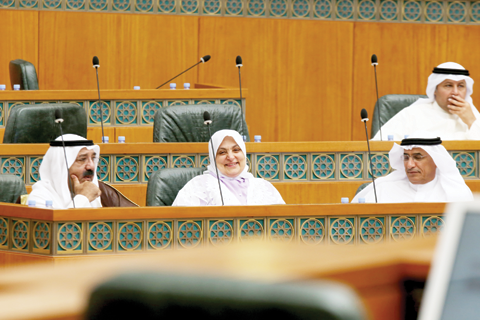 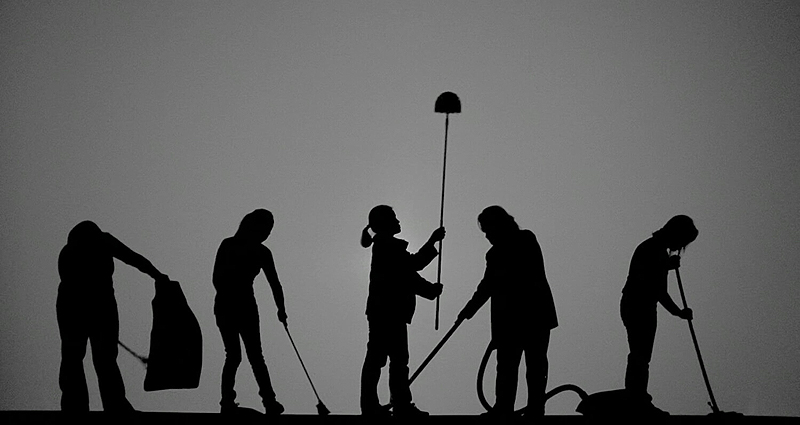 What to do if your domestic helper absconds?