Saadoun said the mercury will continue to rise in the next few days till the end of July, but by the beginning of August, the heat will start subsiding. “This has been the usual weather in Kuwait. This period is called the summer solstice. This is the period when the sun is right next to us up there, and we expect such weather in July,” he said.

In order to cope with the temperature in Kuwait, people are advised to stay indoors as much as possible, or if walking under the sun, apply sunscreen or use an umbrella. “This kind of weather can cause heat stroke to people walking in the sun. People easily get dehydrated, so I strongly advise public to carry water or other liquids to replace the loss of water caused by the heat. If you have a car, don ot drive without air-conditioning, as it can also be dangerous to health,” Saadoun said.

He also appealed to netizens to avoid sharing fake stories that could psychologically affect people. “Wait for the weather expert to say something about the weather – do not post fake stories on social media,” he advised.

Amir arrives back from India 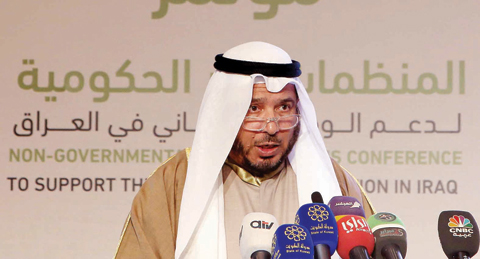 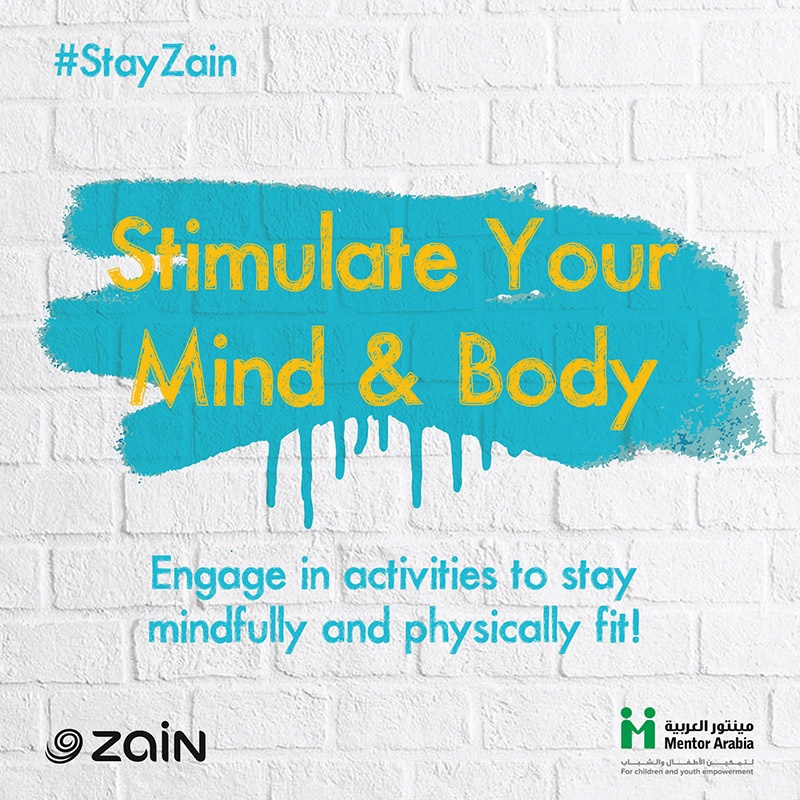 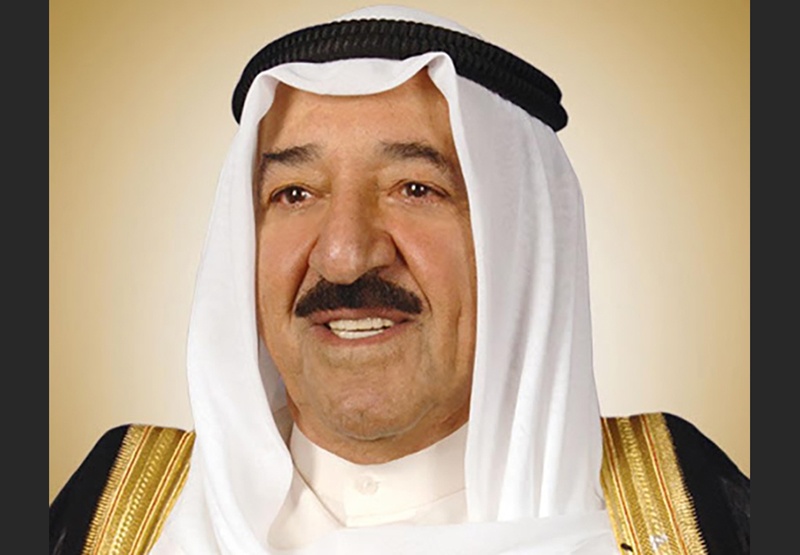 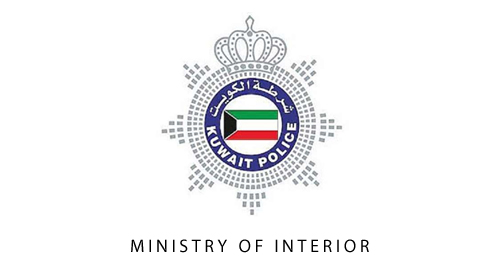